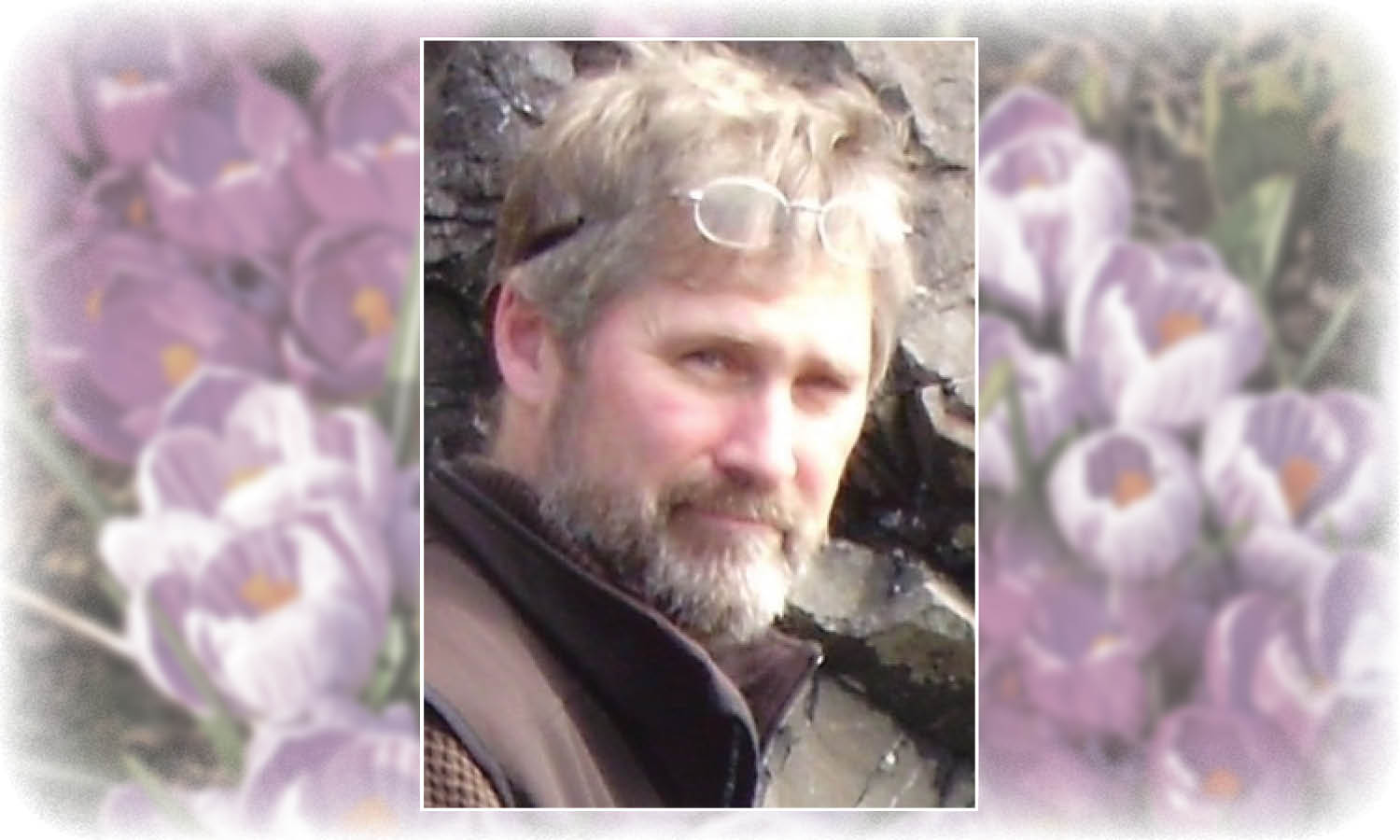 Bill passed away peacefully at home on Salt Spring Island, B.C, on August 29th with his wife (Jill), son (Quentin), and daughter (Clorisa) by his side.

Bill was born in Welland, Ontario, the son of V.S.C. Simpson (deceased) and Barbara Simpson. He grew up in Fonthill, Ontario along with his sisters Rosemary (David), Janet (Jim), and Katherine (Steve.)

In 1982, Bill received his Bachelor of Applied Science, Civil Engineering, from the University of Toronto. He started his career with William Shaw Limited, where he primarily engineered on commercial and industrial projects in the Toronto area.

When William Shaw retired in 1986, Bill joined his father as a partner at Swift Sure Group. In 1990, Bill received his Masters of Business Administration from Queen’s University.

Seeking a change in lifestyle, Bill and his growing family moved to Salt Spring Island in 2001. He practiced independently as a professional engineer in the area of structural and seismic design throughout the Gulf Islands and Vancouver Island. Bill was highly respected in his profession and was admired for his integrity, patience, modesty, and work ethic.

In his free time, Bill was involved in Scouts Canada as a leader both in Ontario and Salt Spring Island for over 12 years. His hobby was woodworking, and he enjoyed sharing his talent and teaching the art of furniture making to many people over the years.

A celebration of life will be held on Salt Spring Island in the spring. Date and location will be announced closer to that time.