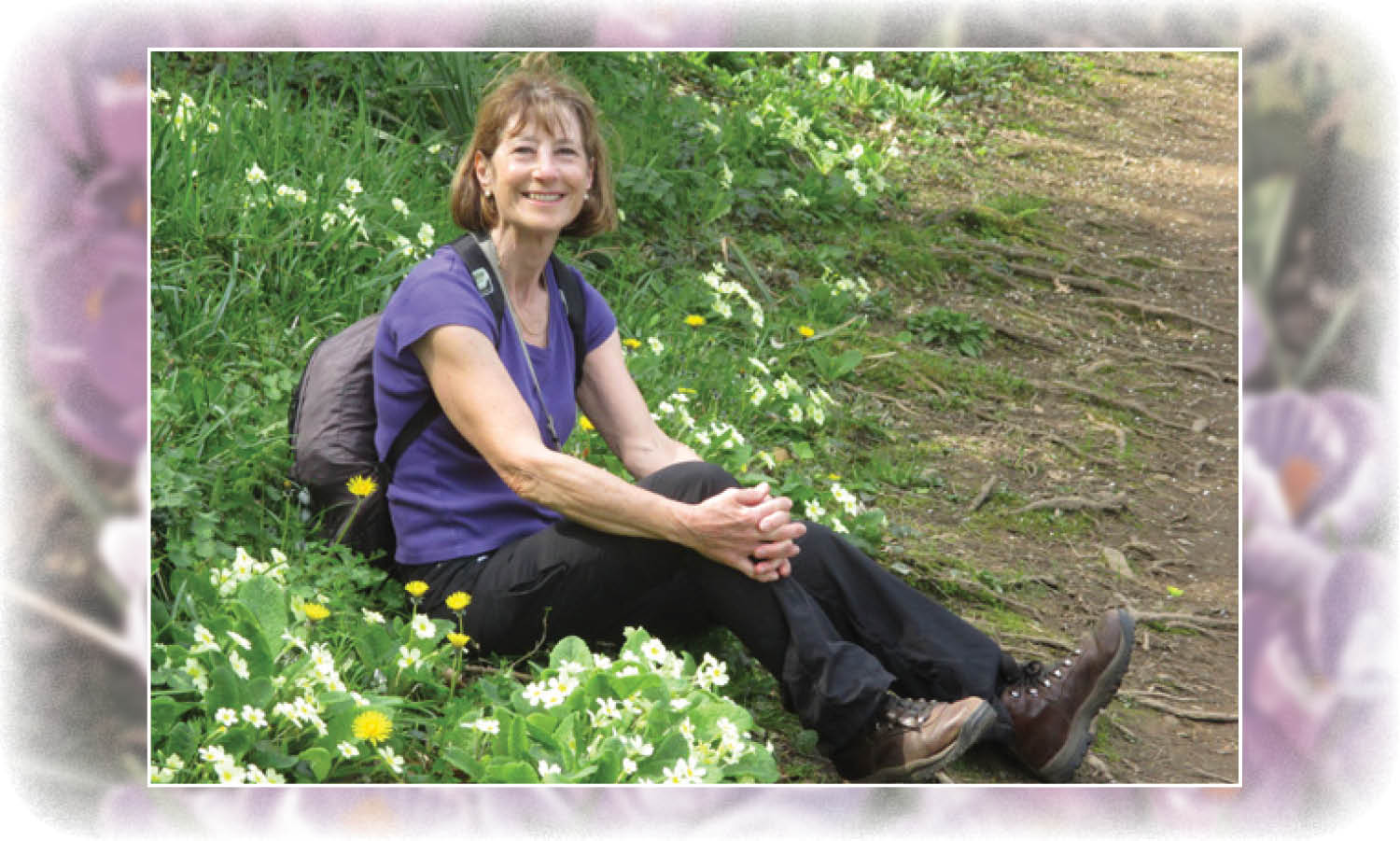 We are so sad to announce the untimely death of our loving wife and very best friend, mother and Grandmother Anne on 8th June, 2022 following a long and courageous battle to recover from a major stroke suffered in July 2019. She is survived by lan, her husband of 54 years and her beloved sons the “Shorty Boys” Mark (Robin), Rob (Rachel) and Peter (Bree), and their children Cohen, Caleb, Brek, Kaeden, Anthony and Samantha. Anne was sadly predeceased by her parents Hoghton (1993) and Edith Carey (2017) and her brother Richard Carey in March this year in England.

Anne was born in England on 7th December, 1947 in Tunbridge Wells, Kent and raised on her parent’s farm in Burwash, Sussex. She went up to London to study and qualify as an orthoptist where she met lan who she married in 1968. In 1973 they emigrated to Canada with Mark and Rob(ert) and settled in Tsawwassen where Peter was born in 1976. Anne really enjoyed being a mother of her three boys and rarely missed a game of soccer or field hockey when any of the boys were playing. She also loved playing competitive sports herself, and was quite handy with both tennis and squash racquets. Anne was full of energy and had inherited a passion for gardening from her English parents. A lovely garden was an important part of the homes she created for her family. In 1993 Anne and lan moved to beautiful Salt Spring Island where with a local builder she renovated a pretty cottage on Ganges Harbour which they owned for 15 years. Many happy weekends were spent hosting friends and family visiting from the mainland and abroad enjoying the many delightful and unique aspects of the island.

They had moved back to Tsawwassen before selling the Salt Spring property and started to travel to interesting countries. They followed Rob and Peter’s international field hockey careers, and attended Olympic Games in Sydney and Beijing, Pan-Am Games, World Cups and Commonwealth Games, usually adding on a tour on their own after the tournaments were finished. In retirement Anne and lan managed to return to England most years to visit family and for walking holidays. Together they walked 70% of the 641 mile South West Coastal Path encompassing the south west coast of England from Somerset to Dorset. “I will try and finish the walk my darling, and will no doubt find you in spirit again running well ahead of me up those steep hills”. Anne always had unbelievable energy and there was never a time when she was not working on a project or planning the next one. There was a two year renovation of their current Tsawwassen home and somehow she found the time to create a beautiful garden there.

Tragically on 31st July, 2019 Anne suffered a major stroke which left her right hand side limbs weakened and without a voice. This was the final phase in her 74 years of life and it was to be an up and down journey with several setbacks, but she soldiered on and worked so hard with grit and determination to recover physically, bouncing back from every setback with a lovely smile on her face. The effort was worthwhile and she was improving physically, but she never managed to recover her voice and that was so incredibly frustrating for her. She was a rewarding patient, always grateful and happy despite her challenges and her competitive and independent nature resulted in several falls. She so often put herself at risk. On Sunday 5th June, 2022 she fell and I was unfortunately unable to protect her head from striking the ground. After a visit to hospital that night she fell asleep in her own bed and did not wake up again, finally coming home to die in bed with doors open to her beloved garden after yet another two day stay in hospital.

We thank all the members of the vast team involved in Anne’s care and rehabilitation during the past thirty four months including: her GP Dr Noble; various specialist doctors at VGH and SMH; the VGH Emergency Stroke teams; the Laurel Place High Intensity Stroke Rehab team where she lived for two months and the Out-Patient Rehab unit at SMH; the Emergency and Medical Ward teams at Delta Hospital; Dr Agnes Lee and the Thrombosis Clinic nurses at VGH; Anne’s amazing physiotherapists and speech pathologists and the many wonderful care providers from South Delta Home Health. Special thanks to nurse Amee, whose consistent friendly happy smile made everything so nice in Anne’s day. And finally tremendous gratitude to the 911 team and first responders, the firemen and particularly the paramedics of the BC Ambulance Service who too often came to us, including for Anne’s first and last trips to hospital on this stroke journey.

My Darling Anne we all miss you so much and wish you were still here inspiring us with your smile, energy and enthusiasm for life. In my mind I can still see you digging and heeling in a shrub, or caring for a lovely rose with your pruner in your beautiful garden, where we will gather later this summer to celebrate, in your own words “your simply wonderfully happy life”.

In lieu of flowers, donations would be appreciated to the Delta Stroke Recovery Society, your own local Stroke Recovery Association or The Heart and Stroke Foundation of Canada.