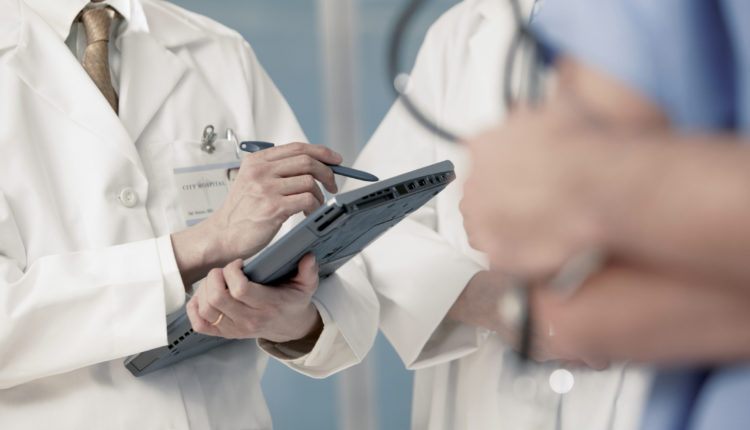 The Salt Spring Island chapter of the Rural and Remote Division of Family Practice announced Tuesday that doctors Hala Aljuburi and Manuela Lowo will no longer be practising in the community.

The two physicians came to Salt Spring through the Practice Ready Assessment program, a partnership between the provincial government and Doctors of BC through the Joint Standing Committee on Rural Issues. They were practising out of Dr. Magda Leon’s Lancer Building office until their sudden departure from that space in the late spring.

“In the June 14, 2017 edition of the Driftwood we shared the news that Drs. Lowo and Aljuburi were no longer in practice with Dr. Leon. We articulated the hope that we would be able to retain them within the community,” chapter coordinator Janine Gowans wrote in a statement. “Today we share the disappointing news that those efforts have been unsuccessful and we have received confirmation from both physicians that they will be ceasing to practice on Salt Spring Island effective Aug. 1 and will be moving to a practice in the Cowichan Valley.”

Since leaving Leon’s office the two doctors have been taking shifts at Lady Minto Hospital, but were not able to schedule regular appointments with patients. The situation left some community members confused, anxious or angry.

Existing patients of doctors Lowo and Aljuburi who wish to continue under their care, and who are willing to travel to do so, can make appointments at the Cowichan Way Clinic in Duncan. Personnel from B.C.’s Travel Assistance Program have said that patients can apply to have their ferry costs covered because there are not currently any physicians accepting patients on Salt Spring Island.

For more on this story, see the July 12, 2017 issue of the Driftwood newspaper or subscribe online.