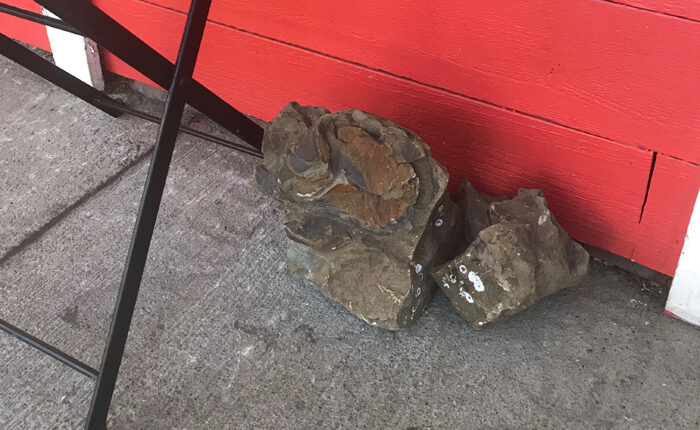 Arrest made in window vandalism case

Salt Spring RCMP announced Tuesday that an arrest has been made in relation to the smashing of windows in Ganges Alley last week.
Corp. Matthew Crist said an arrest was made by lead investigator Const. Ted Turgeon on Monday night and that charges will be recommended to Crown counsel against the accused for damages that occurred to Arigato Sushi and Salt Spring Wok Bar.
“As a result of our investigation thus far we do not believe this to be a hate or racially motivated crime,” said Crist. “Although an arrest has been made, we are still actively investigating the matter and anyone with information that would assist us is encouraged to reach out to Const. Turgeon.”