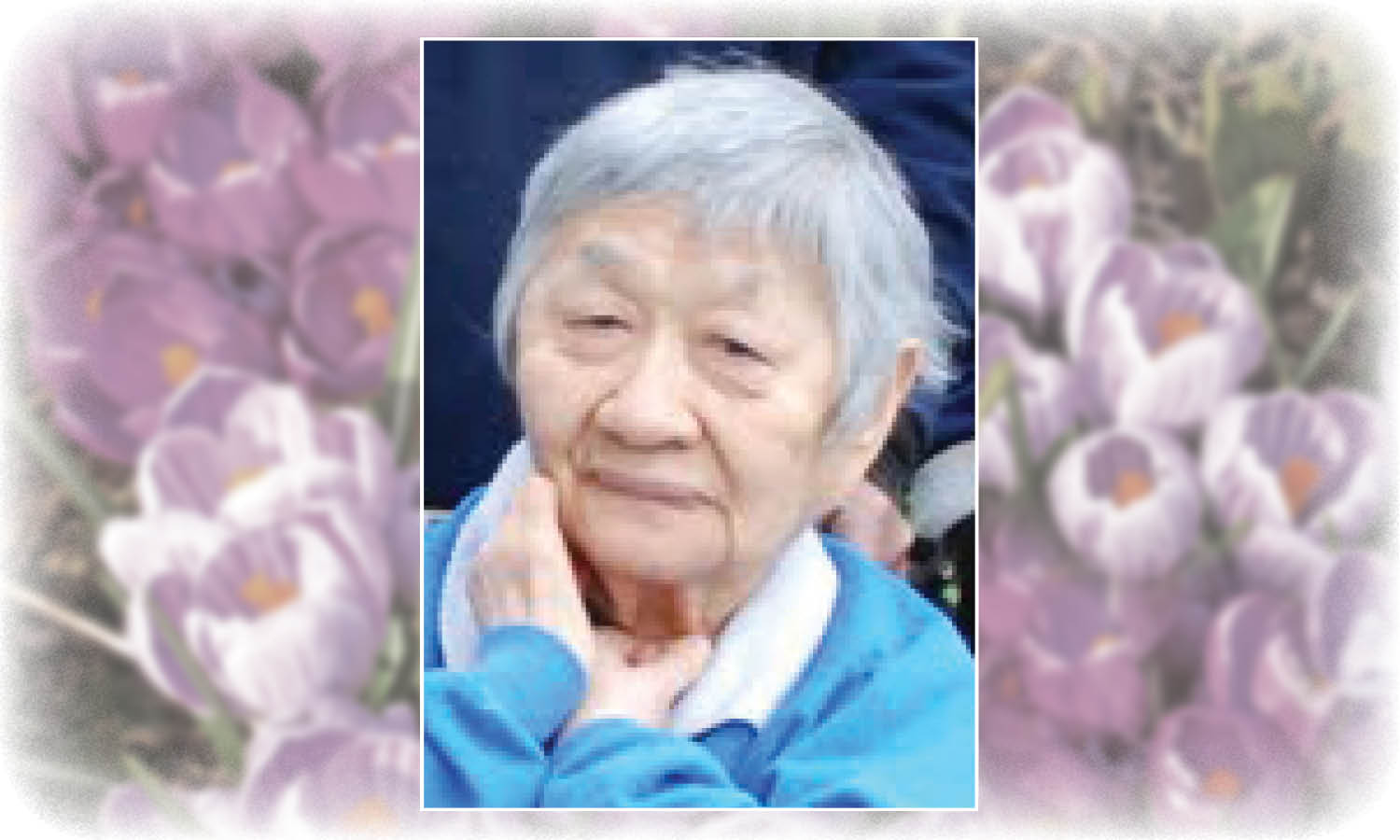 Violet peacefully passed away on March 1, 2019.  She was lovingly cared for at the Greenwood Elder Care facility for two years.

Left to mourn are her sisters Alice Tanaka of Gardena, California, Mary Kitagawa of Tsawwassen and Rose Murakami of Salt Spring Island and her only brother Richard of Salt Spring Island.  Violet was predeceased by her parents Katsuyori and Kimiko Murakami, her two brothers Riyoichi and Bruce (Langley). She also leaves behind her nephews, Brian Tanaka of Colorado and Gerald Tanaka of California, Landon Kitagawa of Tsawwassen, nieces Karen Bennett of Cloverdale, Kimiko and Sachiko Murakami of Toronto.

Violet was born on Salt Spring Island in the old Lady Minto Hospital.  She went to the new school which was opened in 1940.  Her parents contributed money to build that school. However, her stay was short because when Japan bombed Pearl Harbor, all Canadians of Japanese descent were labelled “enemy aliens” were uprooted, dispossessed, dispersed, deported, enslaved and put in a Prison-of-War camp.  Her father was arrested and sent away. Her mother became a reluctant single parent with five children, one and a half year old to fourteen years old. Violet along with three thousand woman and children were forced to live in a filthy barn in Hastings Park. Life was brutal in that barn where her family was fed in the poultry section of the barn. Unfamiliar, poorly prepared food caused diarrhea and food poisoning. The stench of urine and feces permeated her clothes and hair. After enduring this dehumanizing situation, Vi was sent to Greenwood with her family to live in a tiny room in an abandoned miners’ building. From there, the family was moved to the sugar beet farm where life was so brutal that their lives were in jeopardy. As the result, Violet journeyed to many prison camps with her family: Pop Off, Bay Farm, a tent in Slocan, unfinished shacks in Rosebery and in New Denver.  Before returning to Salt Spring Island, her family had to struggle through several years working in another sugar beet farm then to run a restaurant in Cardston, Alberta. Violet contributed immensely to the survival of her family during seven year journey through Canada’s incarceration of Japanese Canadians.

Memorial service will be held at the United Church on Friday March 8, 2019 at 1 PM. Donations in memory of Violet may be sent to the Katsuyori and Kimiko Murakami scholarship fund at School District 64 Board Office, 112 Rainbow Road, Salt Spring Island, BC V8K 2K3.