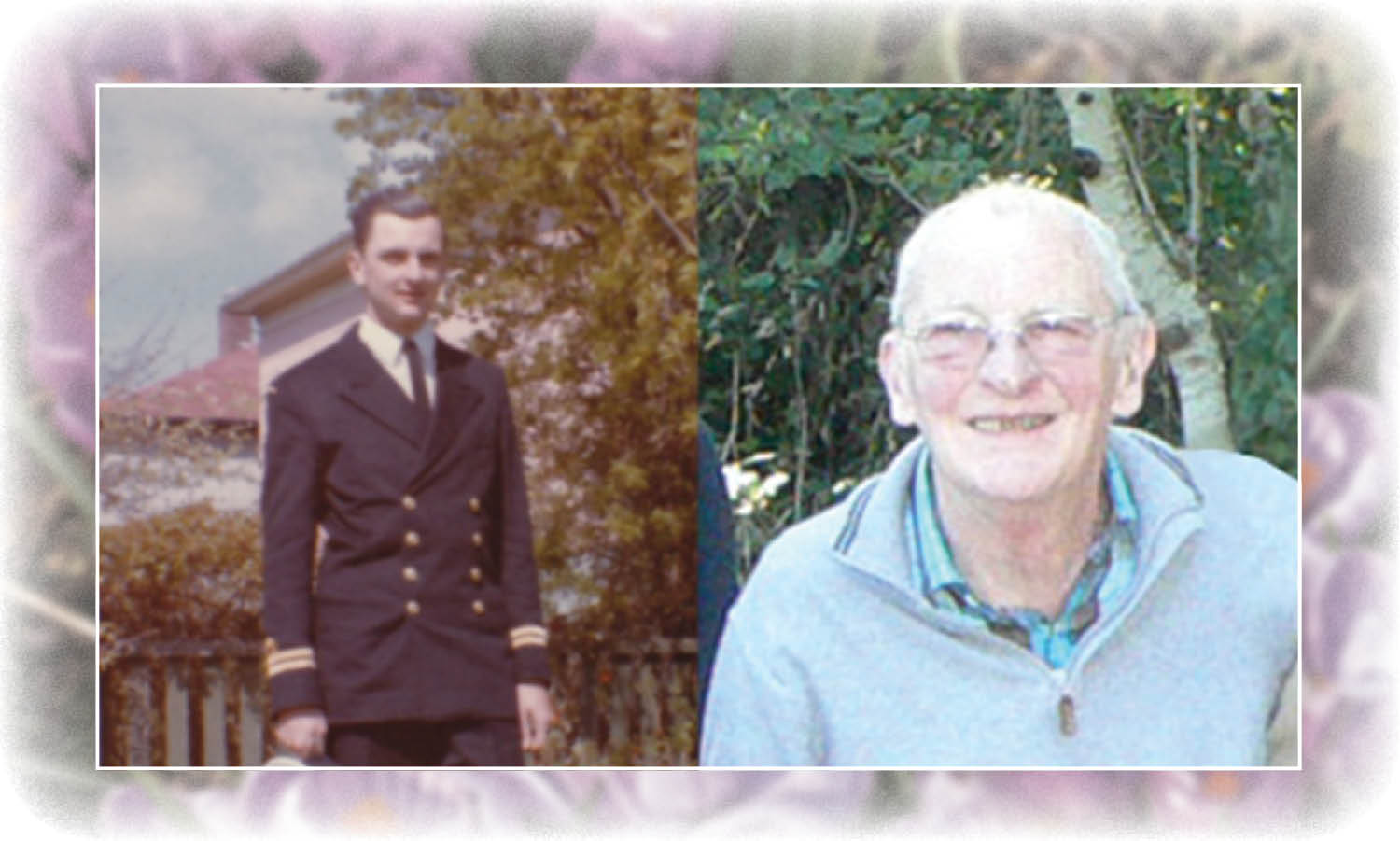 Duncan passed away peacefully at Victoria General Hospital in BC. He was the son of the late Catherine Mathieson and the late Thomas Mathieson of Victoria.

His Navy career, took him and his family to Nova Scotia, Virginia Beach, Ottawa and London, England. He left the Navy in 1984 to work for Saint John Shipbuilding on the Frigate Program.

His daughters will lovingly remember him as being able to fix absolutely anything and their many adventures traveling and family camping trips.

In retirement he was an active member of the Navy League of Canada and the Naval Officers Association of Canada. While living in Ottawa he married again and with Sarah, returned to his West Coast roots settling on Salt Spring Island.

During these years, from 1998 until the present time, Duncan was involved in the life of the community. Together with Sarah, a garden was carved out of rock at their home and a small B&B was nurtured and enjoyed. Duncan became involved with All Saints Anglican Church, serving on several committees and as Warden. He spent six years sharing the role as Clubhouse Administrator at Blackburn Meadows Golf Club where he met and made many friends.

Duncan was always welcoming to Sarah’s three children: Tim (Dawna), Lindsey (Laura) and Christopher (Sally) and grand children, Meredith, Liam, and Hugh (and Kate their mother), Ben and Annie, and Molly and Gillian, and he will be remembered with love by them all.

Our thanks to the medical staff at Lady Minto Hospital, on Salt Spring Island and at the Victoria General Hospital in Victoria, and special thoughts to Duncan’s doctors, Anik Momsen-Smith and Stephane Voyer, whose kindness and support mean so much to his family.

Celebration of Life to be held at All Saints By The Sea on Salt Spring Island on June 2nd. In lieu of flowers, please consider donating to the Canadian Heart and Stroke Foundation or a charity of your choice.