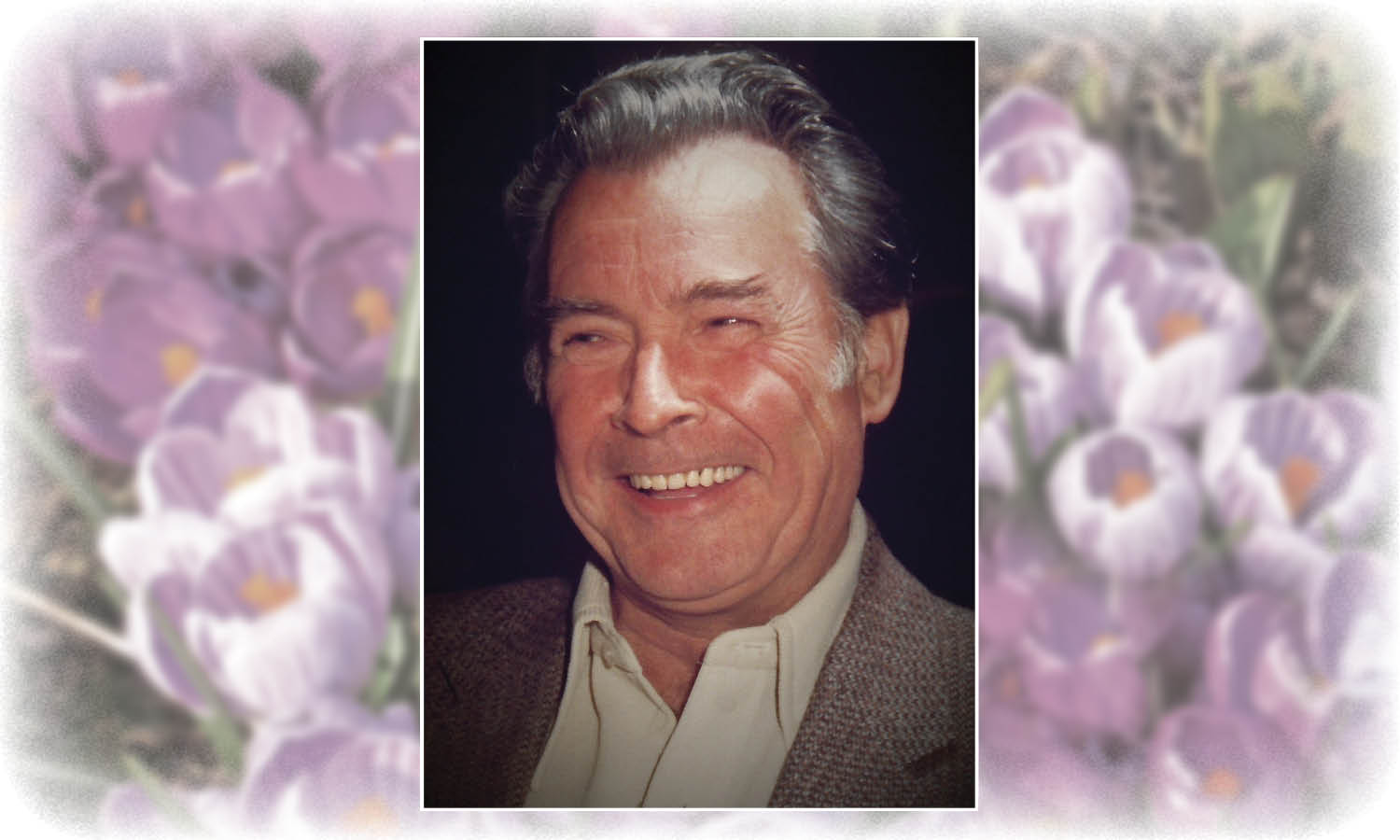 He was predeceased by his parents John and Margaret, and brothers Derek and Don. Just one year ago Alan lost his beloved wife Dorothy.

Alan’s legendary attention to detail and perfectionist nature led to a career as an aircraft machinist…first with Rolls Royce in Britain and subsequently Standard Aero Engine in Winnipeg, where he rose to inspector and quality control. He later relocated to Richmond, BC where he shared his extensive career skills with Okanagan Helicopters.
Upon retirement Alan and Dorothy moved to Salt Spring Island, where they cultivated very close friendships as well as a bountiful garden!  Left with treasured memories of the intrepid traveler, adventurous foodie, puzzle master, talented precise woodworker and machinist,are his son Craig (Julia), grandsons Curtis (Tanya) and Brent, great grand daughter Kayla and sister-in-law Beryl.
Special thanks to Dr. Crichton and Greenwoods Elder care.  Memorial contributions can be made to Salt Spring Island Conservancy.