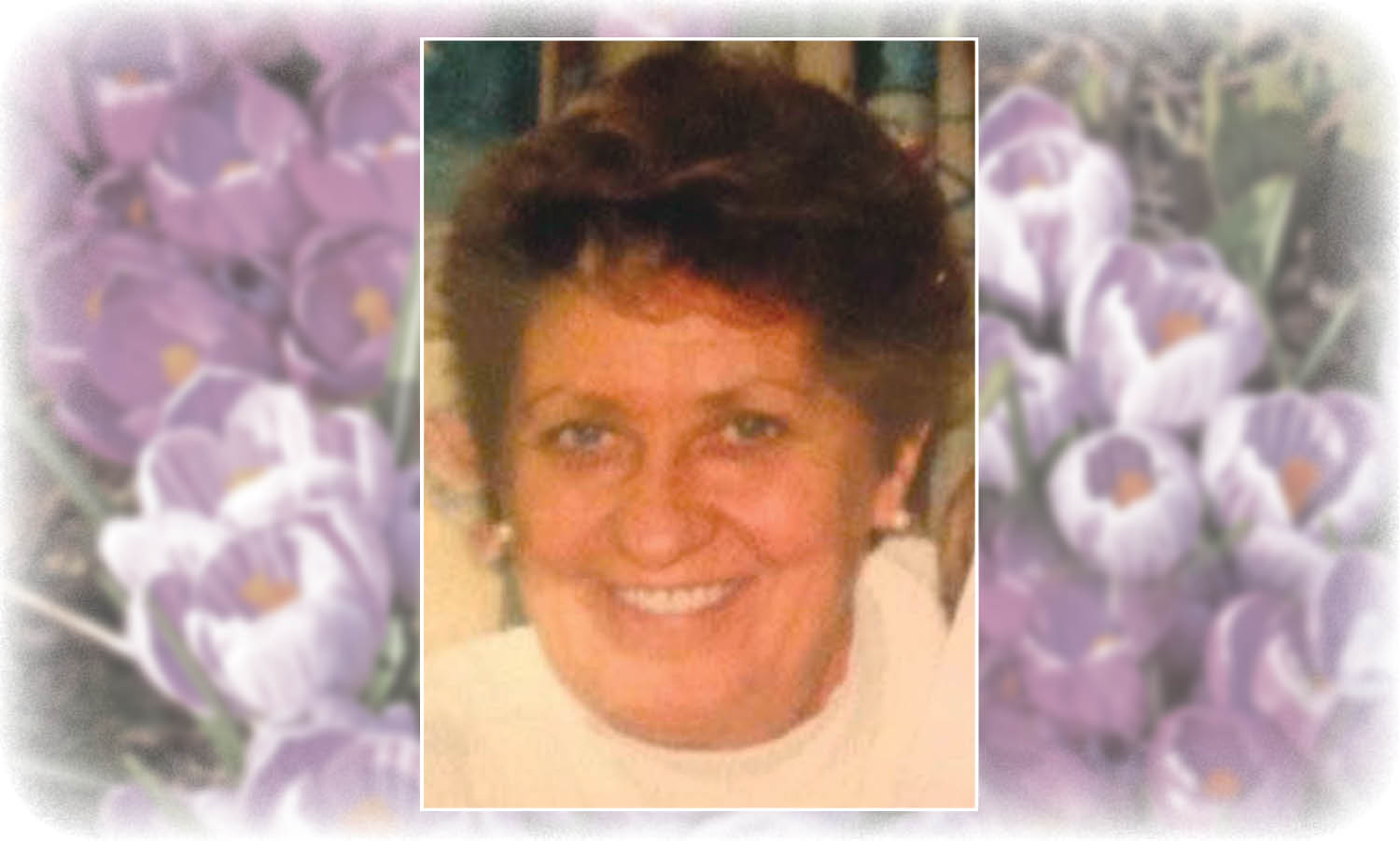 It is with sadness we announce the passing of Mairi Gosnell on Saltspring Island, on July 1st, 2022, at the age of 79. Mairi always had a smile for all when at home at Croftonbrook or about. However, in later years she struggled with numerous health issues.

One of 5 children, Mairi was born in 1943 in Glasgow, Scotland to Donald and Mary MacLennan.

Coming to Canada in 1959 she met her future husband James Gosnell, marrying on her 21st birthday in Glasgow. They had settled on Saltspring Island in 1981. James passed away in 1998.

The family thanks everyone in the community who helped Mairi through the years; Dr. Butcher, Suzannah Devitt, Carol Matheson (niece), as well as Kisae Petersen, ED of Croftonbrook and Christie Doyle-Hayward’s Funeral Services, for their continuous support. Special thanks go out to her family in Britain and the children, grandchildren, and spouses who loved and supported Grandma GG.

Donations can be made to the BC Cancer Foundation (in memory of Mairi) or Canuck Place Children’s Hospice in memory of her great-granddaughter Layla who passed away at the age of 4 in 2019.