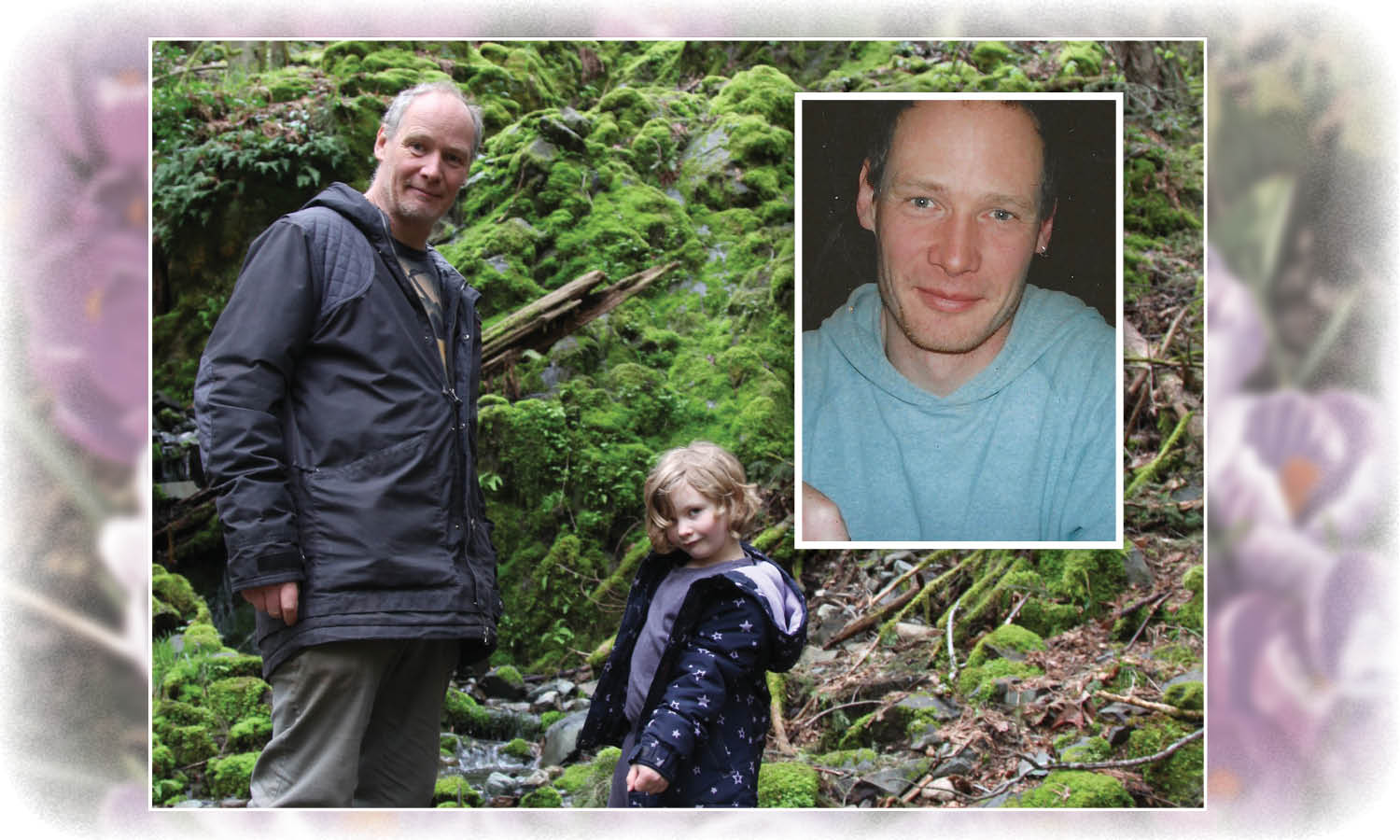 It is with great sadness that we announce the sudden death of Graham, known by many as Oz or Ozzy. He was the loving husband of Leanne, father of Tabitha (Tavis), Jenoah (Brandy), Trylan (Aleah), Rosemary, stepfather of Coast, and grandfather of Sayla. As the lynchpin of a large extended family, he was also a “bonus dad” to Kaiya and Maria, and a caring uncle to many nieces and nephews.

Graham was born in Watford, UK to Audrey and Michael, and brother to Trevor, Steven, David and Sally. After attending Watford Grammar School and a brief stint in university studying environmental sciences, he started on his great adventure in Canada in 1987. He attended film school in Victoria, incorporating film and photography throughout all aspects of his life. Graham was most comfortable behind the lens, often seen with a camera slung around his neck. Over the years, in his unique way, he became a vibrant member of the communities of Saturna Island, Cortes Island, Slocan, and Salt Spring Island. Photography, playing guitar, and bird watching were among his passions.

His death, fittingly, was close to Earth Day. As a dedicated environmentalist, he lived a minimalist, low-impact life and was an early adopter of more sustainable technologies like electric cars. He was determined to do his part in preserving the world in which he lived and in making it a better place for his children and grandchild.

He had the inquiring mind of an engineer, a philosopher’s reflective nature, and the gentle, compassionate temperament of the Dalai Lama. He will be sorely missed by his family and friends around the world. Graham is predeceased by his father Michael and brother Steven -his ashes will be spread in the UK, Cortes Island, and Salt Spring Island.

In lieu of flowers, a memorial fund has been set up for the family.