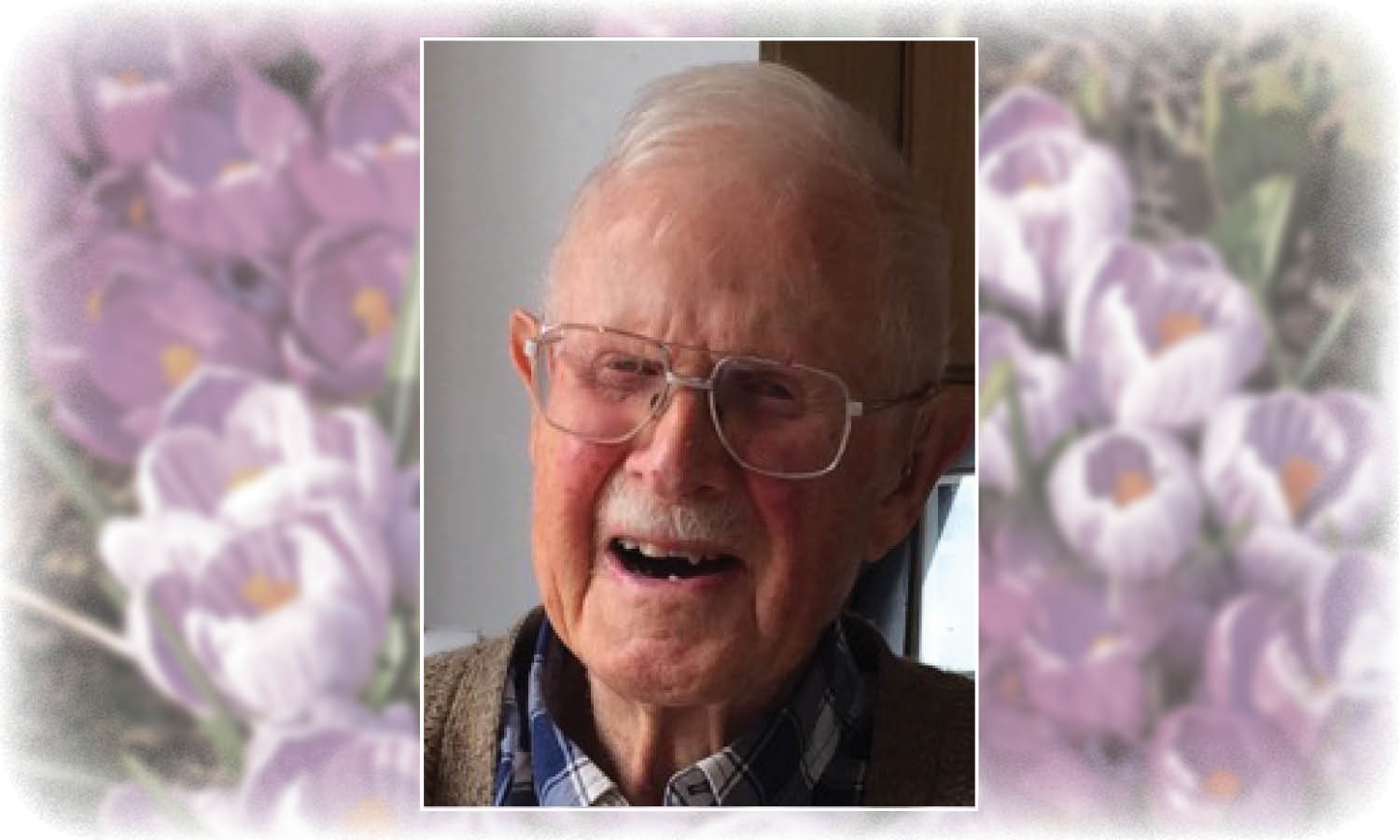 Hugh Barrington Cotton died quietly and peacefully at the age of 100, on Aug. 22, 2018 at his home in Vancouver.

Born in Wallasey, England on Dec. 17, 1917, Barry served in World War II in the British army, in the Middle East and as a commando.  After coming to Canada in 1946, he qualified as a BC Land Surveyor and worked all over his beloved BC, preferring jobs that took him deep into “the bush”.  A committed environmentalist, Barry had a zest for life and learning, and led an active life in the outdoors, never happier than when he was hiking and exploring in BC’s wilderness.  His heart was given early to BC’s southern Chilcotin, where Tyax Lake and Gun Creek figured importantly in his life. He brought up his family in North Vancouver, and later lived on Salt Spring Island for 17 years.

Passionate and highly opinionated, he was a published writer of history and poetry, expressing his views with humour and insight.  His infectious laugh, his love of music, and his voracious sweet tooth will be remembered by his family and friends.

Donations in Barry’s memory may be made to the David Suzuki Foundation, Dying with Dignity, or the Brock House Society.

Private Celebration of Life to be organized at a future date.