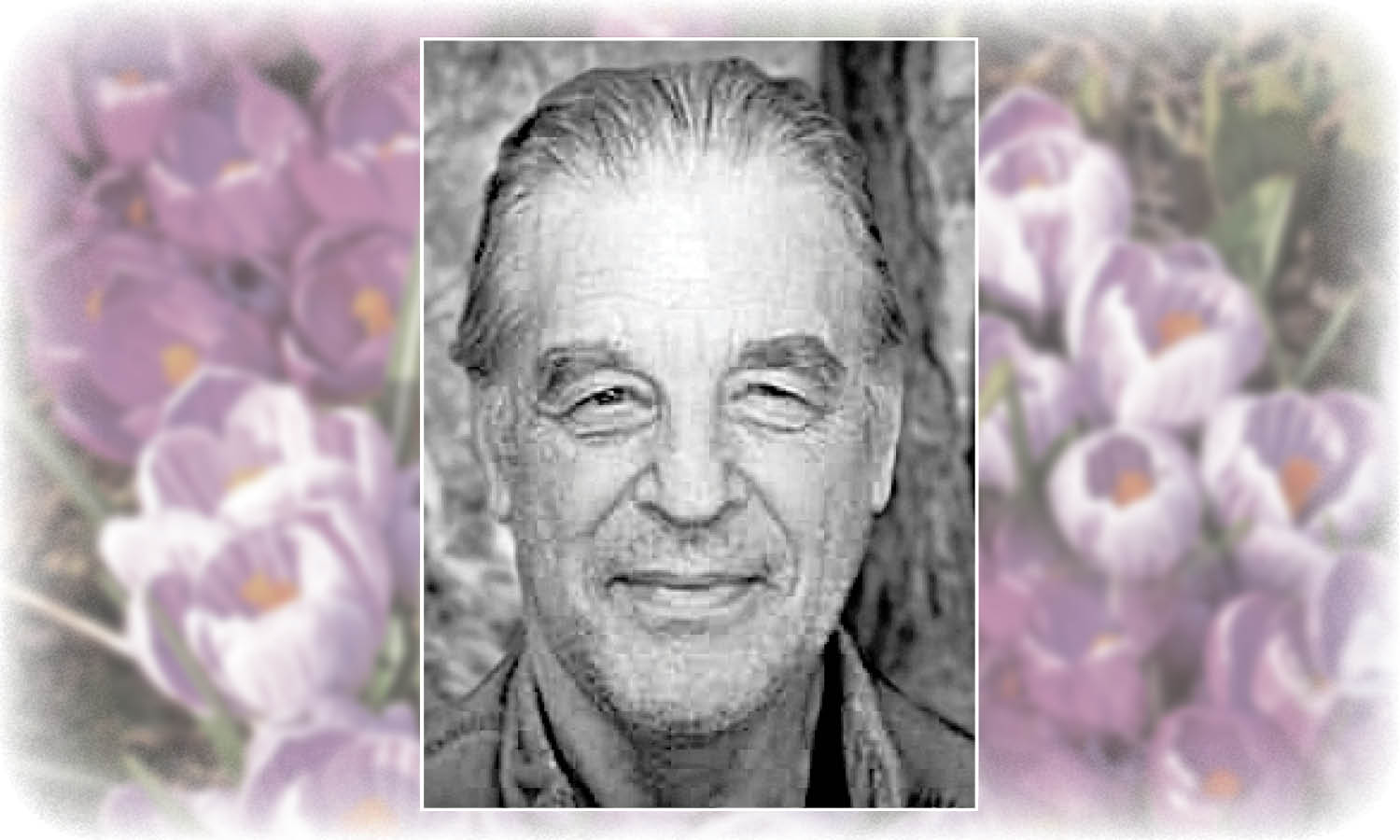 Bob Cecill died peacefully in the early hours of Tuesday May 7th, in the Lady Minto hospital, after residing on Salt Spring Island, for 34 years.

Bob was born on September 3rd, 1942, in Massachusetts, USA. He was educated at Phillips Academy, Andover, and Colgate University. He trained as a US Marine but worked as a taxi driver, emergency room attendant, and insurance salesman, in Boston.

In 1969 he attended Woodstock with his new wife Bet Ladd and subsequently moved to Montreal, where he worked with troubled youth in the employ of Gale Burford. Thereafter, he and Bet moved to Old Fort, Labrador, an outport fishing village, where he was the head teacher and hockey coach at the local school. There they fished, hunted, and sailed as part of the local community.

Bob then lived in St. John’s and on the Southern Shore of Newfoundland from the mid-1970s to the mid-1980s. He built his first house at Tracy’s Pinch and lived there for a dozen or so years. In that time he made lasting contributions to the local Newfoundland arts scene and formed close friendships with Ann Anderson, Scott Goudie, Jana Vannan, and others.

In 1980 he and Lynda Laushway welcomed their first son, Christopher, who was followed by Matthew in 1982. In 1984 they moved to Salt Spring Island, BC, where Bob made his home for the rest of his life. He was joined there by his mother’s brother, “Uncle Bob” (Robert E. Hooker).

On Salt Spring, he continued his contributions to community life through organizing, coaching, and officiating local youth sports. He also shared time there with Anna Hawthorne and her son John. Along with his close friend, Ronan White, Bob developed, built, and renovated properties on the island. He also purchased land on Lasqueti Island where he created Long Bay Farms with Ronan, Jana, and others. In 1999, Bob and Ronan formed Energy Options, an alternative energy product installer and dealer. They were among the first alternative energy professionals in the Gulf Islands.

In April 2000, Bob’s house on Beddis Rd. burned down and he lost his beloved dog, Roger. When he rebuilt, he was joined by Rosemary Ommer, with whom he travelled five continents, as well as sailing on his schooner, Hispaniola II. They also sailed on his second boat, Tin Lizzie, around Haida Gwaii and the Salish Sea.

Bob and Rosemary shared the new Beddis Rd. house from 2000 until his death. Bob had battled failing health in his final years, coping characteristically with dry humour and stamina.

He will be dearly loved and greatly missed and remembered by Chris, Matt, Alex, and Rosemary, and by many friends across Canada and beyond. A celebration of Bob’s life, in the company of his friends, will be held from 2pm to 5pm on Sunday, June 2nd. Please join us in remembering him at his home, 1203 Beddis Rd. It will be informal, as Bob would have wanted.