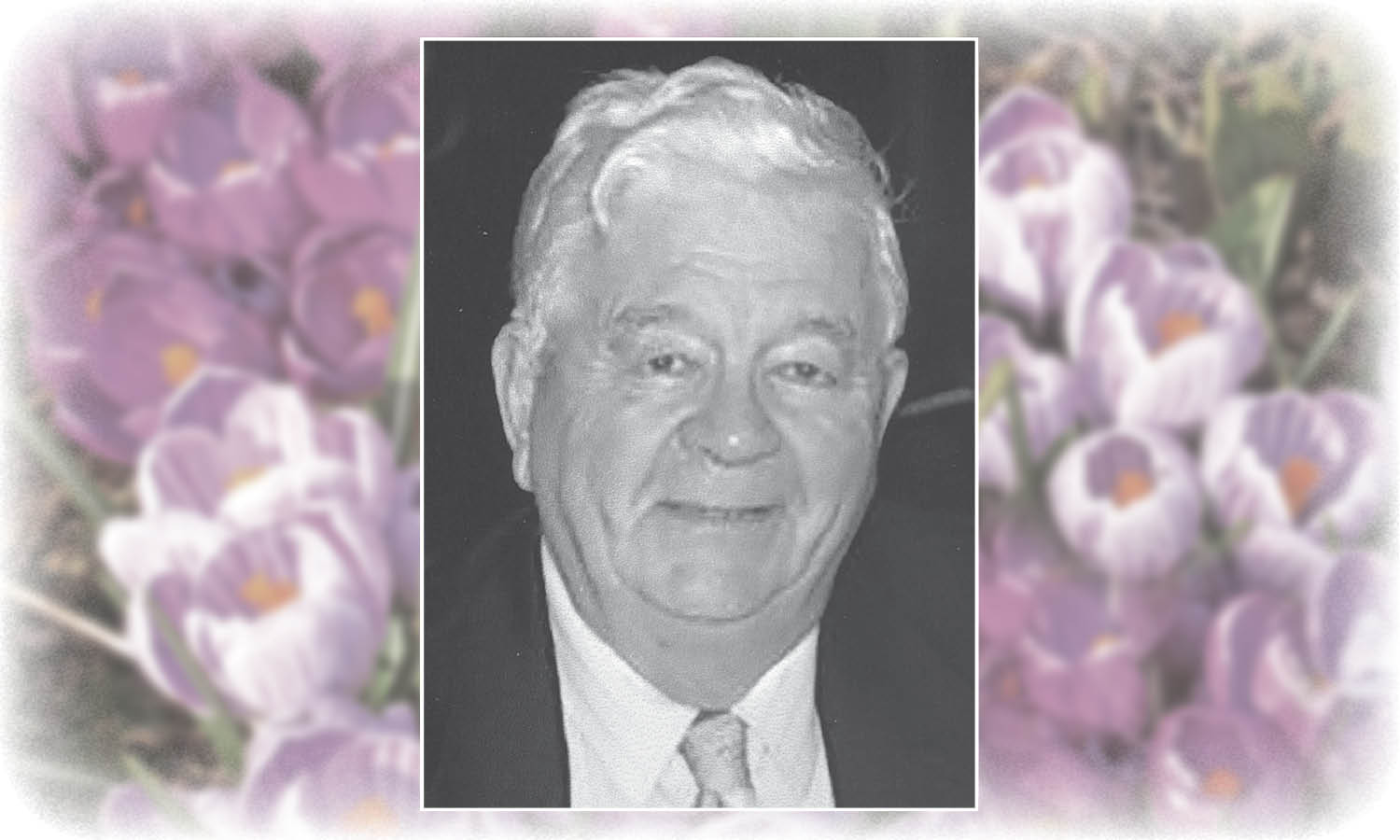 It is with great sadness that the family of Ken Barnes announce his passing, after a brief illness, at Lady Minto Hospital, on February 6th. He was 87. Ken is survived by his wife, Patricia Mackenzie Barnes, his former wife, Joyce, the mother of his 8 sons and 2 daughters, 3 stepsons, 29 grandchildren, 40 great grandchildren, and 1 great grandchild. Ken was predeceased by his second wife, Donna Wilson Barnes, in 1992. His help, care, and guidance will be missed by many friends & family in the Salt Spring Island Community.

Ken was born in Vancouver and raised on Majuba Hill outside of Chilliwack. He worked with BC Tel from 1955-1992. He was also a part time paramedic for many years. His dream was to retire on Salt Spring Island and when he moved here in 1984, that dream became reality.

Ken thrived on helping others. Whether it was his involvement with the Salt Spring Lions club for 30 plus years, serving two terms as president, driving seniors to their off-island appointments, or sewing badges on his granddaughters guide sash, he looked for the little things that would enhance his community. He is remembered for bringing community members and neighbours to family gatherings so they knew they were valued.

As a young father, he encouraged his children to experience life and enjoy every second and do the fun things, clamming when the tide was coming in, Ooligan fishing along the Fraser in the dark, jumping into the water, then learning to swim, earning money by selling firewood, wielding an axe and chainsaw, He was there guiding and teaching them to be self-sufficient and instilling a strong work ethic in each one, coaching ball teams and swim club. He loved them and was so very proud of them.

Oh how he enjoyed his family coming to invade his home over the summer months! Fishing with his ‘buddy’, showing off his latest woodwork project, yard work with his sons or reminiscing about the PNE and the Dal Richards Orchestra. Those were treasured moments.

Ken will be greatly missed.

Thank you to Dr. Ian Gummeson for his guidance and compassion and the caring staff at Lady Minto Hospital.

A gathering will be held for Ken in the summer to be announced.

In lieu of flowers, donations may be made to the charity of your choice.