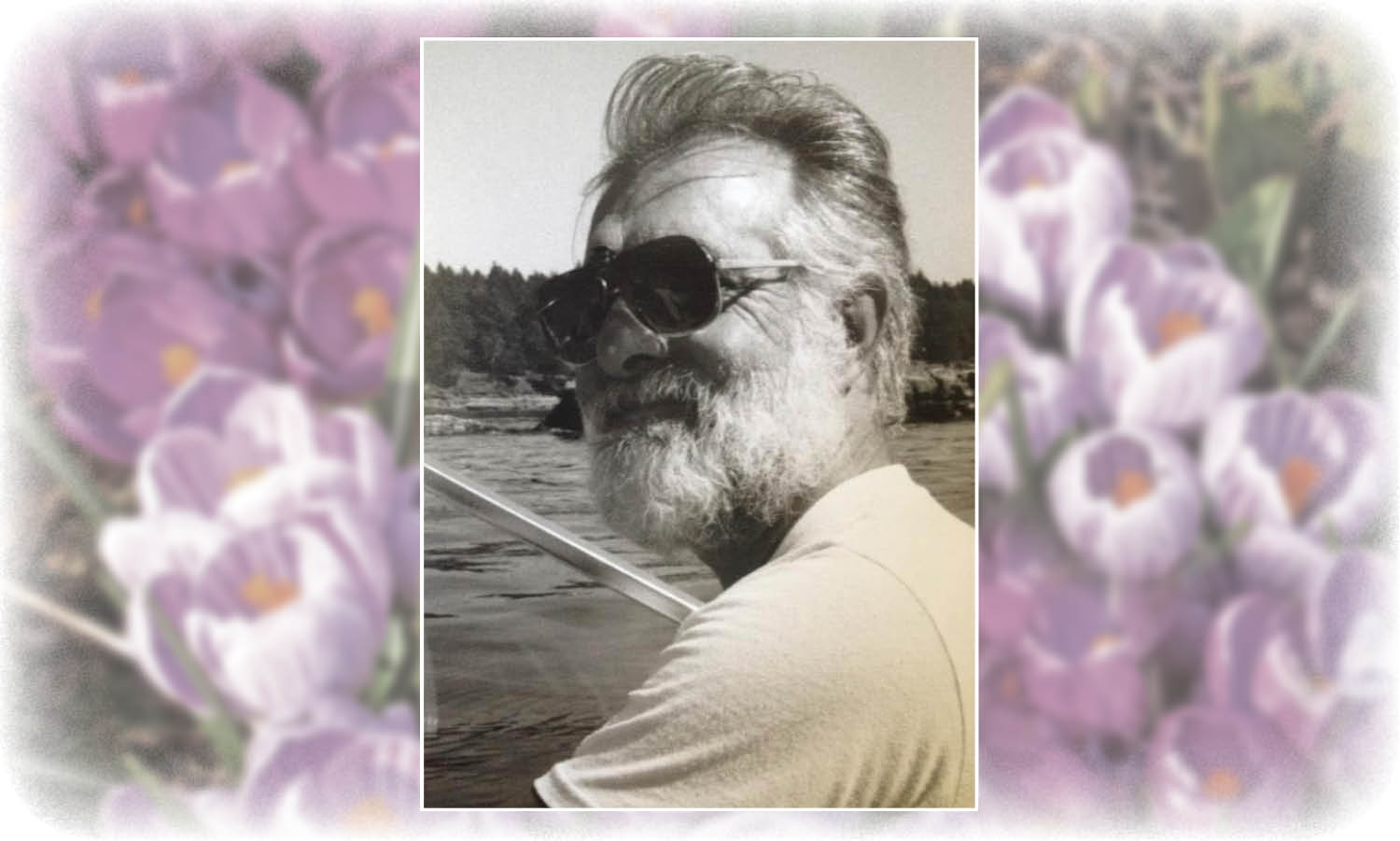 Stanley was born in Rock Bay and grew up in Port Alberni, moving to Gibsons and finally resided on Salt Spring Island which he loved. Stanley was a veteran of the Royal Canadian Navy, retired from a career with B.C. Ferries and held every other job imaginable in between. Stanley was extremely creative and a master woodworker, he was a friend to many and always willing to help lend a hand. Stanley always had a limerick, a joke or a tall tale to share. Stan loved his family dearly and his children were especially important to him.

In lieu of flowers, donations may be made to the BC Heart and Stroke Foundation.
In the immortal words of Stan the man…“Taker cool man”