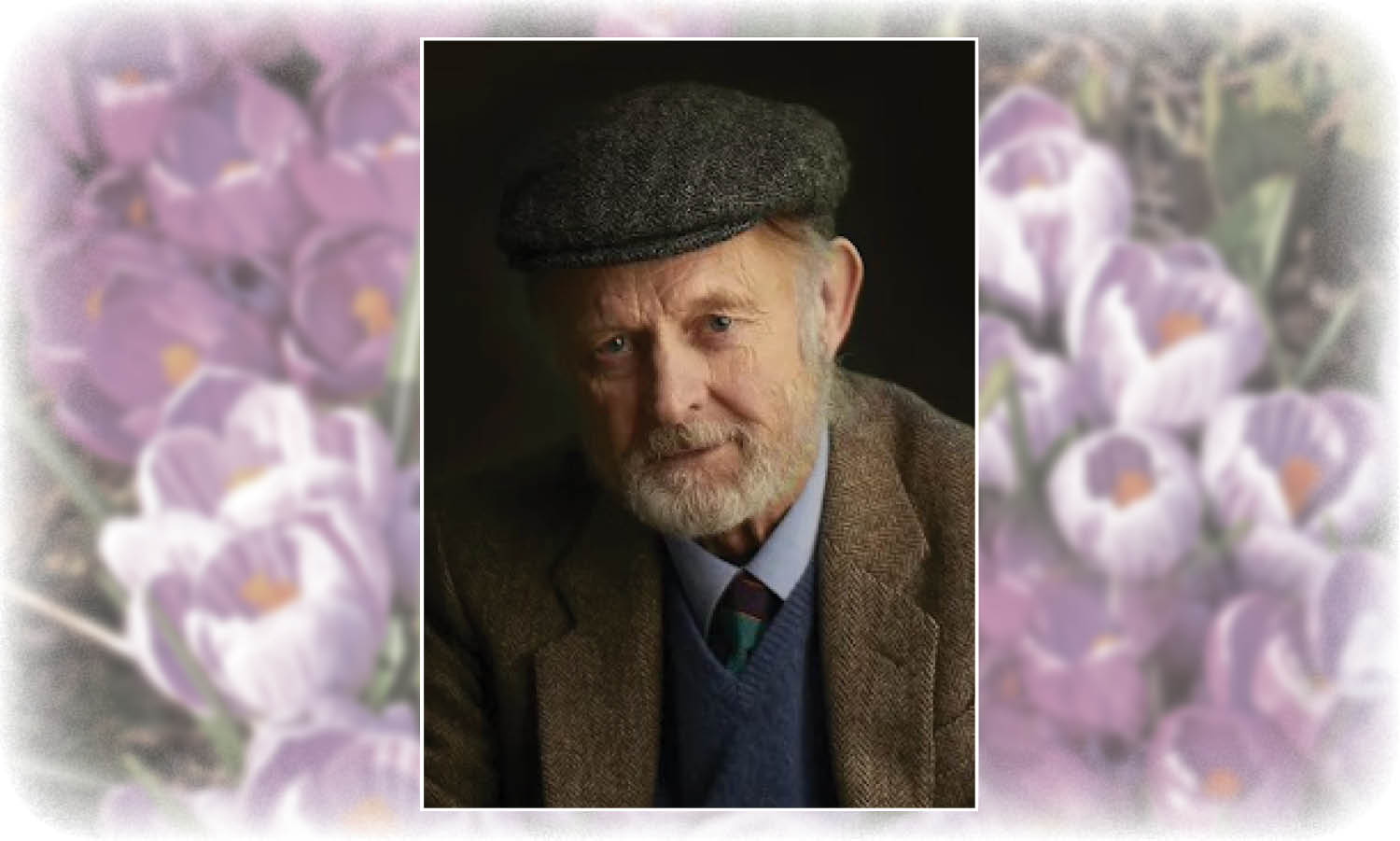 Born in the UK on 16 February 1947, Charles Julian Wake was of Welsh, English, and Scottish ancestry. Going by the name of Julian, he was the son of Roger Wake and Olwen Mary Wynne-Finch. He attended Eton College. In 1966, he came to Vancouver to study forestry at UBC. Switching fields, he went on to earn a BA and MA degrees in social anthropology.

Julian married in 1977 and had two children. The family lived a countercultural life in the Kootenays for many years.

Julian worked in multiple capacities for many First Nations in several areas of British Columbia. He had a deep appreciation and immense respect for First Nation cultures. His work also took him to Nepal, Jamaica, and Peru, and he travelled extensively, pursuing adventures and experiences. Wherever he went, he would always immerse himself in the customs and culture of the country. Valuing connection, he kept in touch with his friends around the world and made regular road trips to the Kootneys and across BC to see friends.

On retiring, Julian moved to Salt Spring Island where one of his pleasures was to go to the Saturday market. While he’d pick up the odd item, the main purpose of attending was to chat to his many acquaintances and friends on the island and to meet new people.

At his home on Saltspring Island, he placed a number of feeders on his deck. He delighted in watching the birds visit.

Julian was also a proud gardener. Despite his failing health, he turned the land on his property on Saltspring into a fine sanctuary. He planted a large vegetable garden, surrounding it with a high fence to ward off the deer. A string of Tibetan prayer flags fluttered from the tops of two of the fence poles. He sought out seedlings and unwanted rose bushes from neighbors to further enhance the natural beauty of his patch of land.

Julian always spoke of his two children with kindness and love. He was immensely proud of them both and them of him.

On Sunday, January 16, 2022, a month before his 75th birthday, Julian died peacefully surrounded by family at the Royal Jubilee Hospital in Victoria, BC.

Julian is remembered with love by his children, his family in the UK and France, and his friends in Canada and abroad.

A memorial service will held in the future.