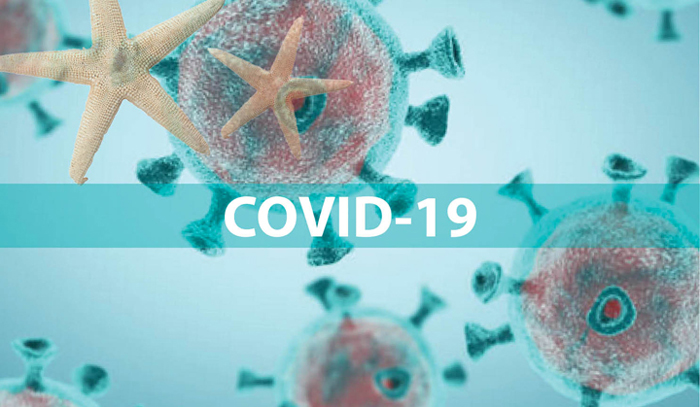 Salt Spring residents of a certain age were frustrated when they tried to book COVID-19 vaccination appointments this week.

Several people in the 75+ age bracket contacted the Driftwood to describe their unsuccessful attempts to get an on-island vaccination appointment through the 1-833-348-4787 number for the Island Health region.

Marc Lalonde, 77, phoned the line on Wednesday and was advised no appointments were available on Salt Spring for two months. He was offered and accepted an April 2 appointment in Duncan for both himself and his wife Ann.

Also on Wednesday, Doug Wahlsten was told he should call back on another day since the Salt Spring appointment slots were all booked up. Wahlsten wondered how the lack of space would affect every other age group on the island in the coming weeks.

“If it stacks up it is going to get very difficult,” he said.

Other people said they had taken the off-island appointment option — in Duncan or Sidney — despite the extra time and costs involved.

Island Health’s media relations department told the Driftwood on Friday that the problems were occurring because the Salt Spring immunization clinic “has experienced unexpected demand.”

Appointment capacity has now been expanded with an additional clinic set for ArtSpring during the week of April 12 to 18. While Island Health would not confirm exact ArtSpring clinic dates with the Driftwood, advising us to instead tell readers to check the Island Health website, other islanders have said they were given vaccination appointments at ArtSpring in the week before and after April 12-18.

“All our clinics are designed to be flexible, with the ability to scale up and scale down to meet demand,” states Island Health. “If one clinic has higher demand for bookings than another on a given day, staffing resources are allocated to meet the demand.”

People are asked to not contact ArtSpring or the Public Health Unit in Ganges, where vaccinations have been taking place to date, with questions or concerns, or to try to book an appointment. The only valid number to call is 1-833-348-4787.

For more on this story, see the March 31, 2021 issue of the Gulf Islands Driftwood newspaper, or subscribe online.

Bandemonium and Swing Shift promise no cancellation for Dec. 3 concert

The Christmas season is well underway on Salt Spring Island, with the island’s Chamber of Commerce helping everyone get into the spirit of the...

Salt Spring has an opportunity to preserve 400 acres of rare Coastal Douglas-fir forest with existing trails and connection to other important and well-loved...