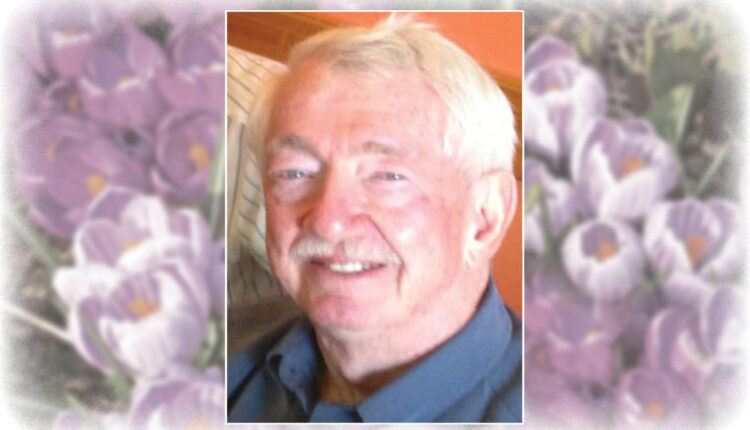 Dr. James Travis of Athens passed away on November 26, 2020.
If you knew Jim, you remember a man in constant motion, wasting little of his 85 years.

Just consider the more than 250 research papers he published as a biochemistry professor at the University of Georgia.

Much of Jim’s career involved working to understand the finely-tuned balance between two critical classes of proteins in the human body — proteases and protease inhibitors. When that balance is disrupted, it can often lead to the development of certain diseases.

Through his work, some of it ground-breaking, he helped the scientific community better understand the reason for diseases like emphysema, gingivitis and periodontal disease. In his busy lab, he mentored hundreds of younger scientists, inspiring new generations of researchers who shared his passion for asking why and how and whether there might be a better way.

Jim’s gregarious nature, scientific expertise and appreciation for the value of teamwork resulted in him forging collaborations with scientists throughout the world. The result of these many collaborative interactions not only led to greater scientific understanding but also made Jim an icon in his field. This worldwide renown was never flaunted by him, rather it was used to help promote the young scientists Jim mentored.

For his work helping Polish scientists, Jim received an honorary degree from Jagiellonian University in Krakow, a 650-year-old institution where Copernicus graduated. When he signed the book accepting this degree, the signature before Jim’s was Pope John Paul II.
But for every professional accomplishment, Jim enjoyed far more in his personal life.

A native of Winnipeg, he cherished his college years working summers as a waiter on the transcontinental Canadian railroad, putting himself through graduate school at the University of Manitoba.

He was a Little League coach. Taught his sons how to complete and play fair.

He always had a positive attitude and a generous smile. Taught his daughter hard work can overcome life’s challenges.

He loved to travel. Taught his children to respect other cultures and constantly seek new adventures.

He loved sports, books, film and theatre, especially musicals. Those passions live on not jut with his children, but his six grandchildren as well.

His wit, boundless. His hugs legendary.

He loved his family and, above all, being a father.

In 1983, he met his wife Freida. Their most joyous days were spent living part-time on Salt Spring Island off the coast of Vancouver, often accompanied by is beloved brother-in-law Donald Hall. But in recent years, after Jim developed Parkinson’s Disease, they returned to live full-time in the home they built in Athens.

A memorial service will be held sometime in 2021.

Donations in Jim’s name can be made to the Parkinson’s Foundation.