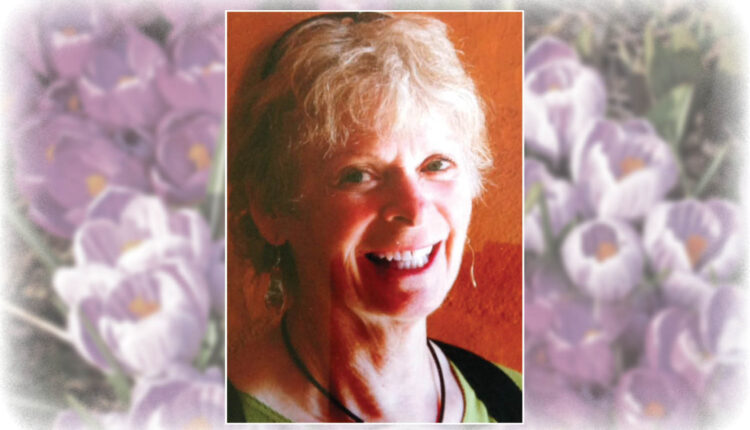 We are saddened by the passing of our dear Ina in Victoria. Ina is survived by her husband of sixty years, John, sons Michael (Carol), Tom (Rahel) and daughter Bonnie (Raj), grandsons Chris and Justin Curran and Sage Kreisler.

Ina was born in Edinburgh Scotland and moved to Canada in 1958 when she was seventeen. Shortly after, she met John and in 1960 they were married in Ontario. In 1966 they moved to West Vancouver where they lived with their children until 1980. There Ina was very active in tennis and badminton. In 1981-1982 Ina and John spent a year aboard their sailboat Sun Star offshore sailing. In 1989 Ina and John moved to Salt Spring Island where they lived for 30 years.

Ina had many friends who will miss her greatly. She was a central figure in our family and we mourn her loss.