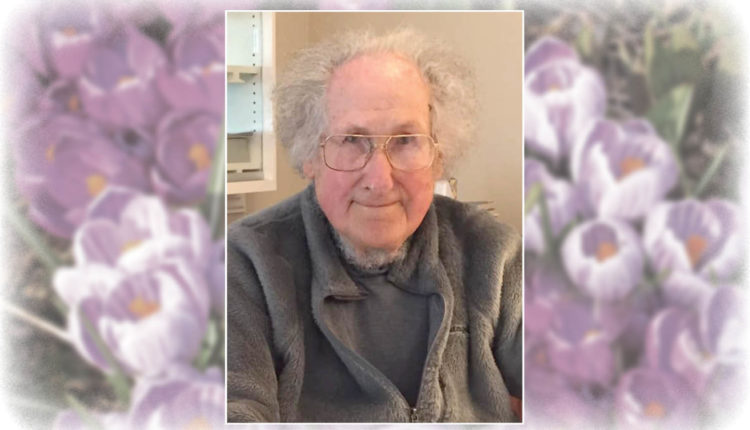 James William Crawford passed away peacefully on June 2, 2019 at Sidney All Care Residence in Sidney, BC at 90 years of age. He did not have children, but he will be well-remembered by his sisters, brother, sister-in-law and nieces and nephews with whom he spent considerable time over the years visiting and sharing his love of the outdoors.

He was a well-respected artist and naturalist on Salt Spring Island where he retired after an extensive career as a professor of geology and as a geological prospector which took him to places all over Northern Canada including the Arctic. He was known for his detailed botanical paintings and his involvement in the Rhododendron Society.

He was the oldest of a family of five children who lived on Salt Spring Island running a dairy farm on Beddis Road with a fruit orchard. Jim was an avid photographer and his family remembers his annual slide show presentations at Christmas of his travels and family holidays.

His brother Richard Alexander Crawford passed away in 2007, and his remaining siblings are Tom, Rosemary and Elizabeth who are now living in Comox, England, and Sooke respectively. His sister-in-law, Ernestine Crawford, continues to live on Salt Spring Island.

The family would like to thank all caregivers for their incredible care of him in his later years along with so many of his dear friends who took their time to make his life a little bit better as things got difficult.

There will be a memorial on July 27, 2019 on Salt Spring Island with details to be announced as we get closer to the occasion.