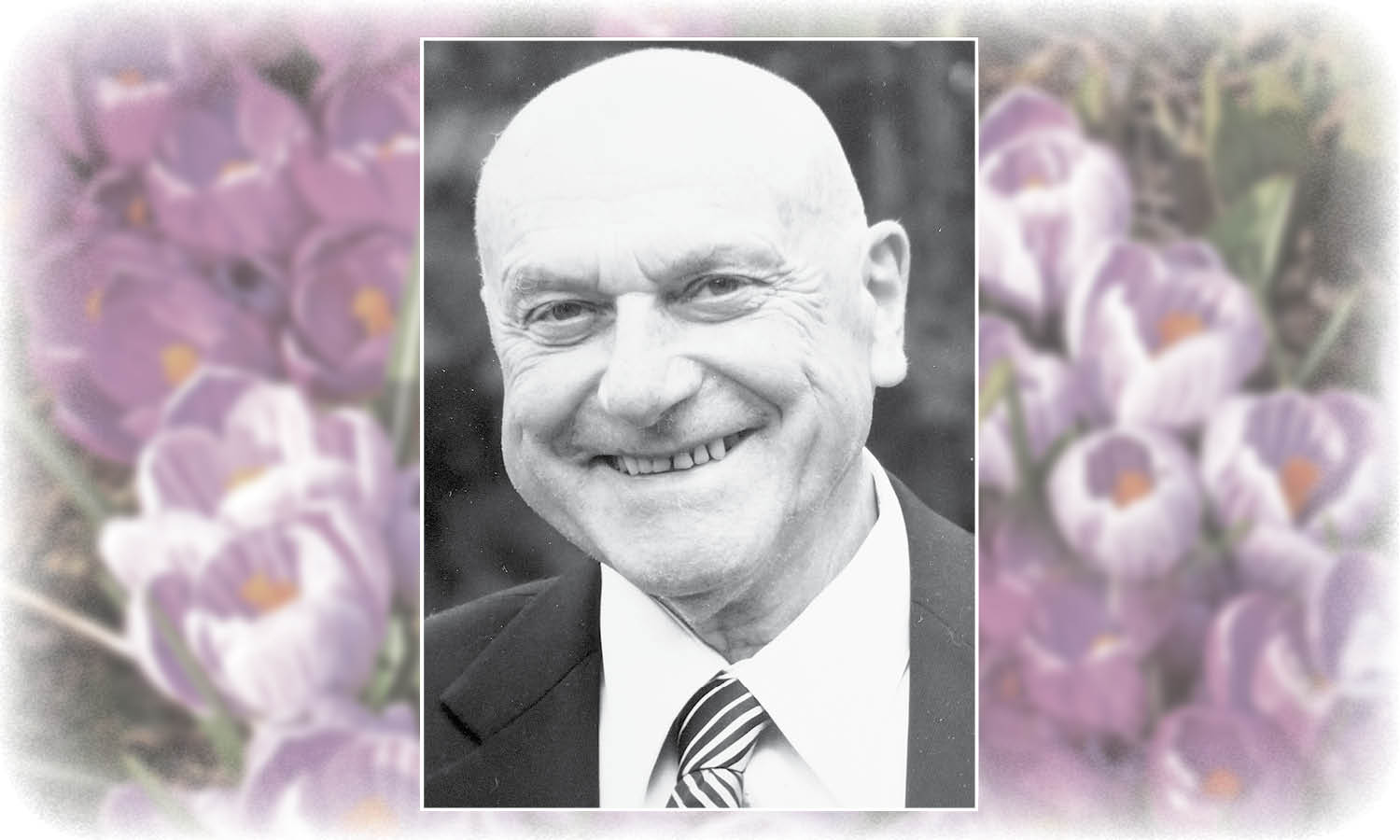 Bob passed away on August 9th, 2017 at 4:20 PM after a long and hard battle with cancer. Bob’s passing was very peaceful, giving his family surrounding and holding him one more beautiful smile moments before his passing. Bob was loved and adored by his family and leaves behind his wife of 62 years, Helen, his older son Ken and wife Shannon, their children Cole, Kaden, Jada and Tia, and Ken’s grown daughter Jessica, and his younger son David and wife Joanie, and their son Kalen.

Bob was born in Ladner on April 6th, 1931, in the family home near the Westham Island Bridge on River Road West. Bob was the second oldest of five children and only son of Mario and Elvera Tarabocchia (nee Bussanich). Bob started school in Canoe Pass in a one room, six grade school with no electricity and a potbelly stove. His father Mario was a boat builder and fisherman.

During his adolescence, Bob fished in the summers in the nearby Fraser River, at first with his father and later on his own in a gillnetter. Bob graduated from Delta Senior Secondary School in 1949 and continued gillnetting and helping his father build boats in the shop on the edge of the river, something that he continued in the off season until 1954. In 1950 he got a job on the seine boat Nanceda and fished for 5 years all along the coast. Also in 1950, Bob met his future wife Helen at a dance hall in Milner. It was love at first sight for Bob. They later married on December 21, 1954.

After working in construction for a few years, Bob started his own successful building construction firm. Then in 1967 after a heart attack, he and the family moved to Salt Spring Island where he worked in Real Estate until retirement. Bob was proud of having built 6 of the family homes including the retirement home on Price Road.

Bob loved to travel and did so to many countries. He loved to go fishing up the coast with his son David and grandchild Kalen for salmon, halibut and whatever else they could catch.

During his time living in Fulford, Bob volunteered as a dishwasher at the Fulford Community Hall. He loved to watch and feed the birds around the house. He worked with wood and turned beautiful bowls using locally sourced wood. He always grew a great vegetable garden and fruit trees that he grafted and pruned himself, and loved to share the bounty with friends and neighbours. Bob loved crab fishing, canning salmon, making bread and pickling herring. He dearly loved his spaniels. Bob loved to have fun, to tease, joke, laugh, visit friends and neighbours, to drink, and to have coffee with his buddies at Embe Bakery.

Bob chose to die at home, his choice to die using the new government legislation MAID (Medical Assistance in Dying) was fully supported by his family. Thank you to Dr. Trouton, Vancouver Island Health Authority, and MAID. Thank you also to Bob’s family physician Dr. Butcher.

Bob’s Celebration of Life will be from 1 to 4 pm on August 26, 2017 at the Royal Canadian Legion at 120 Blain Road, Salt Spring Island. Sincerely, the Tara Family.