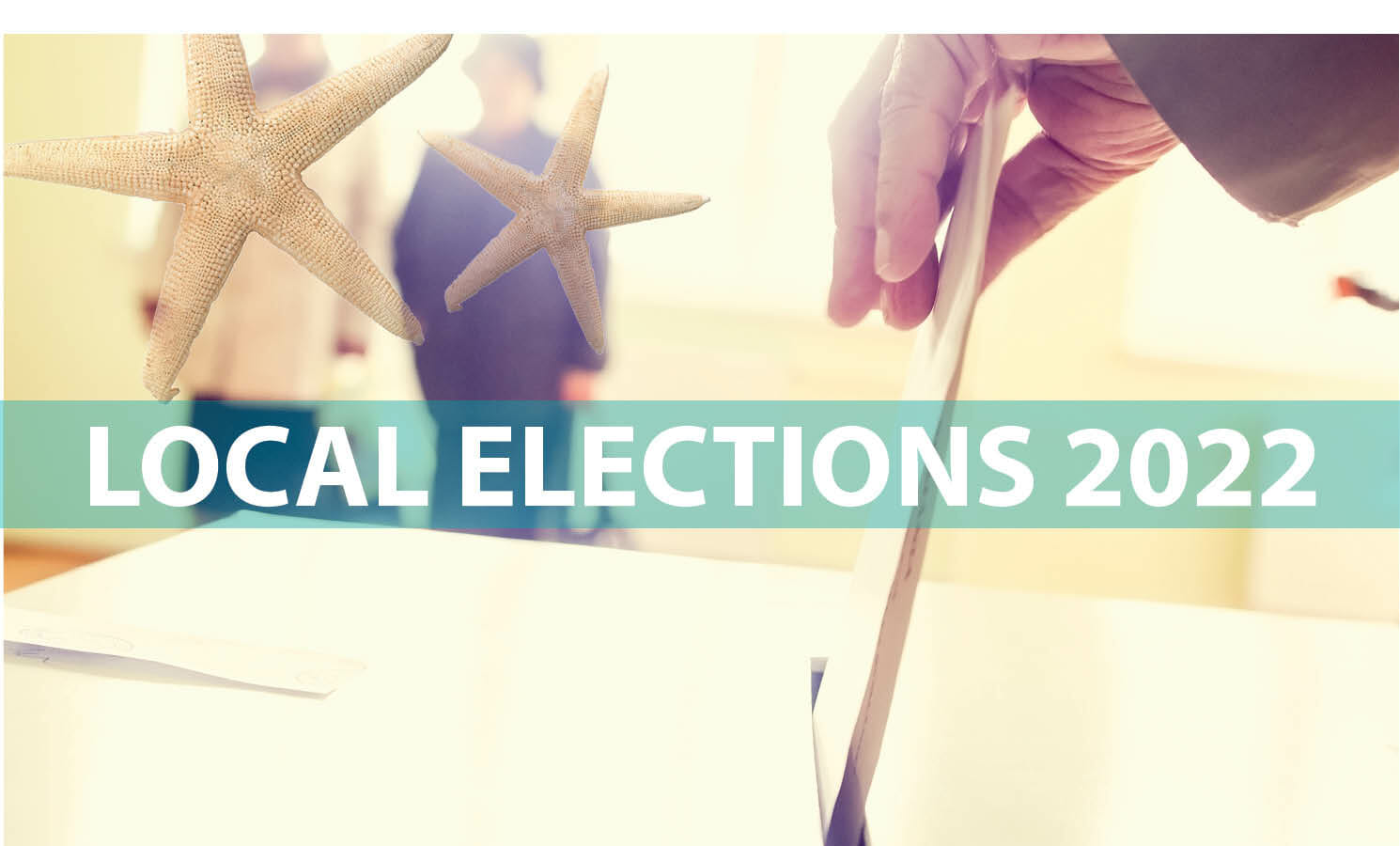 Paul Brent from Saturna is the new CRD director for the Southern Gulf Islands. He received 1,643 votes to North Pender’s Ben McConchie at 1,289. Both were Islands Trust trustees in the last term and Brent also became acting CRD director when Dave Howe resigned from the position earlier this year.

A referendum proposal to establish a CRD transportation service in the Southern Gulf Islands failed by three votes: 1,498 to 1,495.

Next steps laid out for Ganges Harbour Walk

The Ganges Harbour Walk project has some spring in its step with a project charter recommended for adoption by its Capital Regional District (CRD) steering committee last week.

Salt Spring Islanders are invited to participate in the “100 Radon Test Kit Challenge,” kicking off at a free information session Friday, Nov. 18, from 2 to 4 p.m. at the new multi-space at SIMS.