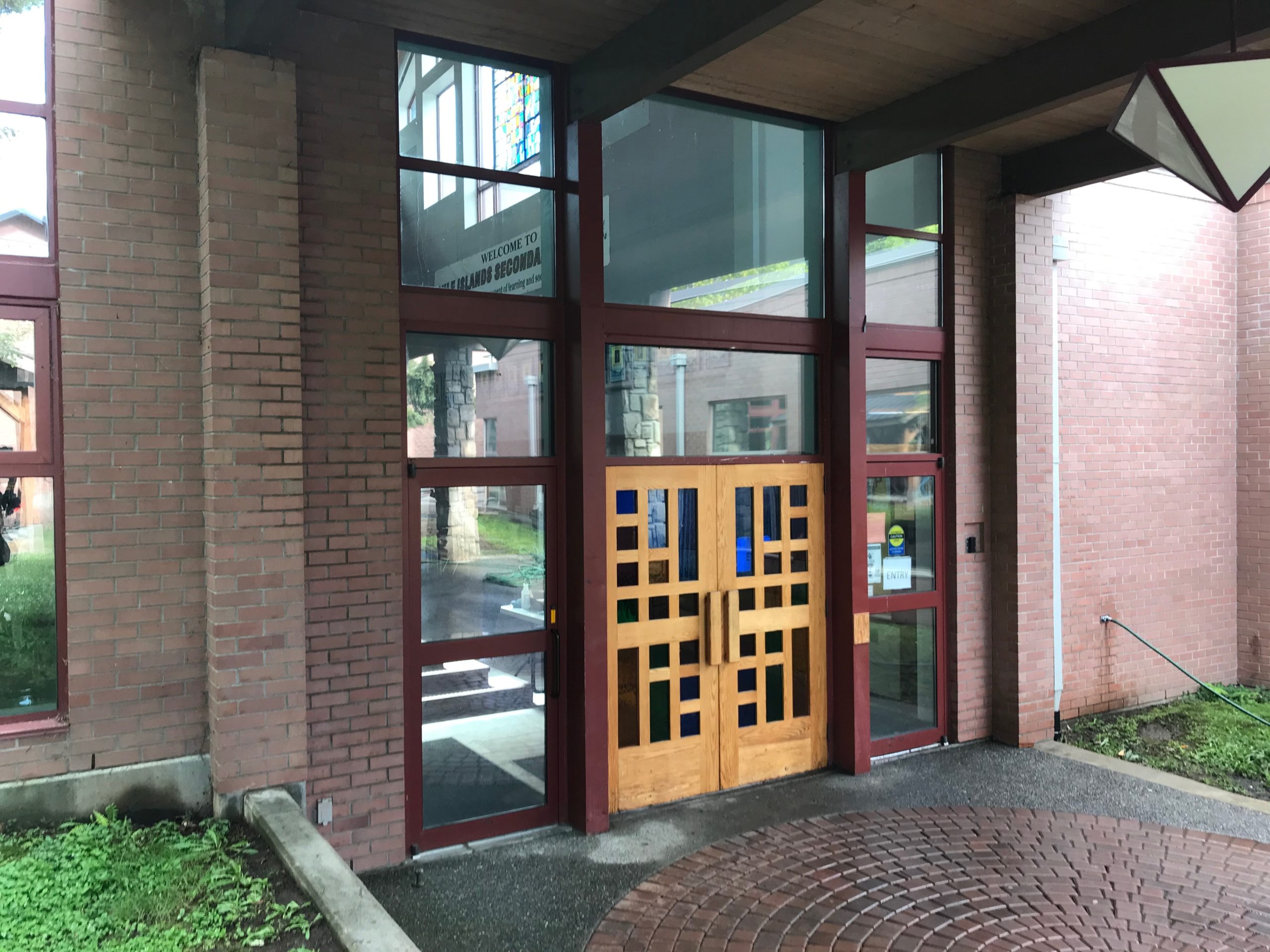 The Gulf Islands School District is making preparations to offer some in-class learning in the first week of June as outlined under the BC Restart Plan.

As district superintendent Scott Benwell reported at the May 13 school board meeting, the re-entry program will begin with the main focus on students from kindergarten to Grade 5. In-class learning will be available to a lesser degree to students in grades 6 through 12. Parents will be given the choice about whether or not to send their kids back into physical facilities.

“It is solely at the discretion of families and wherever they find their comfort zone,” Benwell said.

He added that district administrators were still waiting for more information from the Ministry of Education on the exact “what and when.”

“We will have a couple of weeks to make sure we have operations ready to go,” Benwell said.

B.C. Premier John Horgan, along with provincial health officer Dr. Bonnie Henry and Education Minister Rob Fleming, announced Friday that limited in-class learning is to begin on June 1. For kindergarten to Grade 5, this means most students can go to school half time (such as alternating days), while students in grades 6 to 12 will go to school about one day a week through June.

Children of essential service workers and students needing additional supports will have the option to attend school full time. A full-scale return to in-class learning is not being considered until September.

School District 64 secretary-treasurer Jesse Guy described the safety precautions being developed in the Gulf Islands at the May 13 meeting. They will combine environmental measures such as use of outdoor space, erecting physical barriers and enhanced cleaning activities. Administrative strategies will include things like staggering schedules and continuing virtual learning opportunities. People will also be asked to maintain personal responsibility for their own health and that of others, by keeping good hygiene and staying away from schools when not feeling well.

“We’re gradually moving and planning but we’re not there in all areas yet,” Guy said.

Provincial direction provided Friday states desks should be spaced apart and groups or gatherings of students in hallways or other common areas avoided; drop-offs, lunch and recess breaks could be staggered, with increased outside time; there should be only one student per seat on school buses, unless children are from the same house, with plexiglass separating the bus driver from students; and no one should share food or personal items like phones, pens or pencils.

To help with scheduling, the school district sent out a survey to all families this week to get information about who wants to send students to school.

COVID-19 impacts at Gulf Islands Secondary School have included the international program, although it was not hit as hard as it could have been. GISS principal Lyall Ruehlen reported there were 59 international students living on Salt Spring as of March 12, when the public health emergency was declared in B.C. There are currently 38 still at their island home stays; 21 students have gone home, but 15 of that number are still enrolled in the program and doing their work remotely.

“Other than being isolated, lonely and a little bored, frankly, they’re going good,” Ruehlen said.

At this time 39 international students have signed already agreements for the coming school year. The district doesn’t know yet what the regulations will be regarding entry into Canada and quarantine provisions. Ruehlen said staff are working closely with other nearby international programs to come up with a plan for students who will be arriving at the Victoria airport so they can be cared for properly.

The cancellation of regular graduation events for the class of 2020 is perhaps the largest impact being felt at the high school. The safe grad event put on by parents has been officially cancelled, but the school community is working to celebrate graduates in a meaningful way and safe grad funds have been donated to ensure this can happen.

“This is an interesting ride but I’m feeling we’re landing in a pretty good spot,” Ruehlen said, while adding, “It will not be a 1,000 people in the gym graduation ceremony.”

Staff, student and parent committees working together have come up with a plan that incorporates some of the students’ “must-haves.” These include having peers around them as much as possible in a ceremonial setting, their parents present, the teacher presentation included and their grad write-ups read out.

The idea being developed will see small groups of students wearing their grad finery receive their certificates together, most likely outdoors, with their parents also attending. A videographer will record the sessions and put them together into one package along with filmed speeches by the principal, district superintendent, elected officials, teacher reps and the school valedictorian.

Ruehlen said the process of handing over certificates and reading the grad write-ups in groups will probably take several days.

Southern Gulf Islands students are becoming leaders in learning and understanding of Indigenous ways of knowing.   “You guys are leading the way, you’re the charges,...