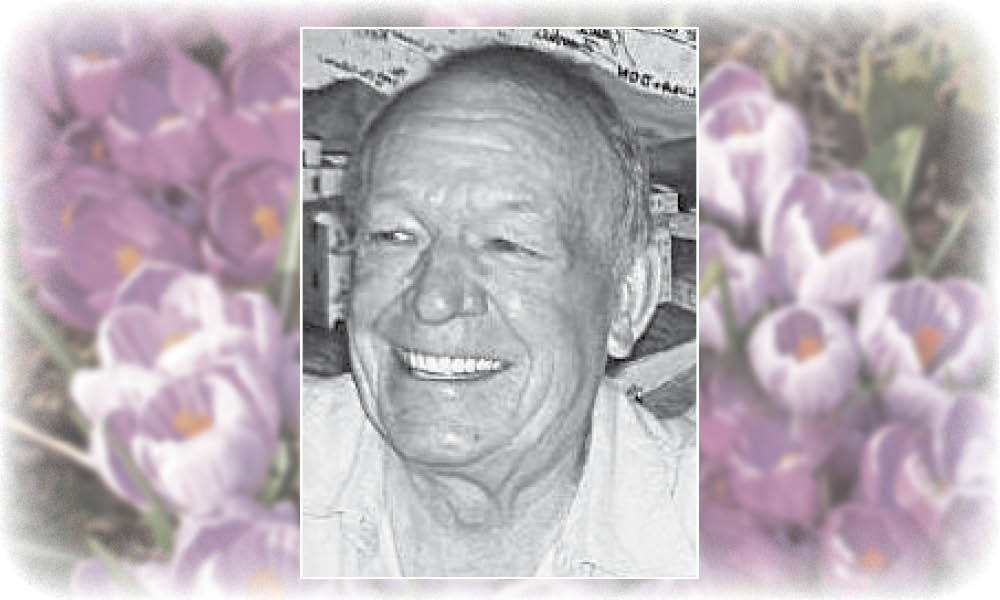 It is with profound sadness that I announce Terry’s recent passing in Lady Minto Hospital on Saltspring Island, after a very brief battle with cancer.

My life with Terry was never boring. A typical Gemini, he was full of creative talent and innovative ideas, constantly pursuing new challenges to apply his seemingly endless energy and desire to avoid boredom at all costs.  During Terry’s 30 years on Saltspring, he embarked on many new ventures, including: Applying for the proper zoning and permits, then building and operating the Island’s first full-service car wash and detail shop. Co-managing a Government-sponsored Job Development Project for unemployed Islanders. Creating and helping to produce the “SS Island Digest” newspaper. Managing Branch 92 of the Royal Canadian Legion. Establishing and operating “Save-on Saltspring General Store” (or “SOS” as it was known). Working on various construction projects under the direction of some of Saltspring’s most talented and accomplished contractors. Performing general property maintenance tasks for two of the Island’s well-known hotels, and for several neighbours in Brinkworthy Place. And, of course, as the consummate “car guy”, buying and selling vehicles…too many to count! I will never know what the future had in store for Terry and I, but I will always treasure the many fun times we had, and he will stay in my heart forever.  I wish to thank Dr. Shane Barclay and the wonderful staff at Lady Minto for their compassionate care of Terry during his brief stay, as well as expressing my appreciation to the many friends and family who have been there for me during this difficult time.

A gathering to remember Terry and celebrate his life will be announced at a later date.
~ Susan Monahan