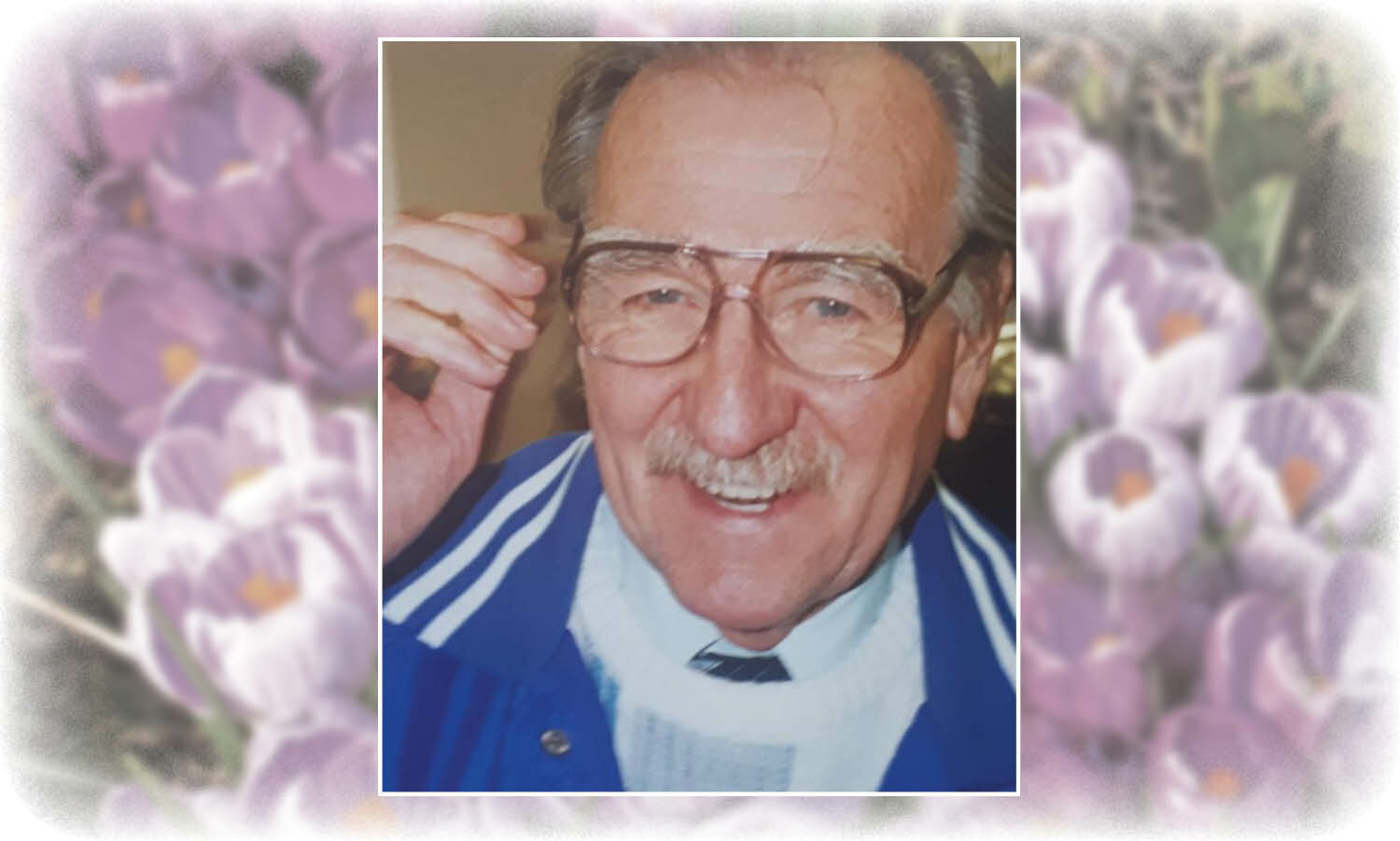 DONALD ROBERTSON
Born July 31st, 1931
Passed peacefully in his sleep at home on September 21st, 2022 at Salt Spring Island, B.C.Predeceased by his loving wife, Shirley (Shelli); his sons: Gordon (Cameron) and Darryl and Je ery Robertson; his three brothers: Alec, Richard and John.
Survived by his daughters Cheryl (Doug),
Janet (Don), and his son Joseph (Aleta); his grandchildren: Jarrod (Jessica), Alexandra, Trevor, Dylan, Taylor, Courtney, Jacob (Emily), Brady, Jesse, Joshua and Travis; great grandchildren Austin, Kayla, Lilah and
Millie; and his many nieces and nephews.
Donald enjoyed a successful career in Toronto, Hillsburgh and Erin as a Queen’s Council lawyer. From 1972 until 1989, Donald and Shelli and family called Hillsburgh their home and the Hillsburgh Baptist Church, their ‘church family’. From 1989 until his passing, Salt Spring Island was his family home, the place he/they called ‘Paradise’. Donald was a beloved father across multiple generations and bloodlines.You will be greatly missed, but forever remembered, by all your family and friends, and by your special friend, Fran.
Godspeed to your new Paradise, dear Dad, Boompa and PapaThere will be a Celebration of Life in the Spring.In lieu of owers, donations may be made to The Heart and Stroke Foundation or a special charity of choice.