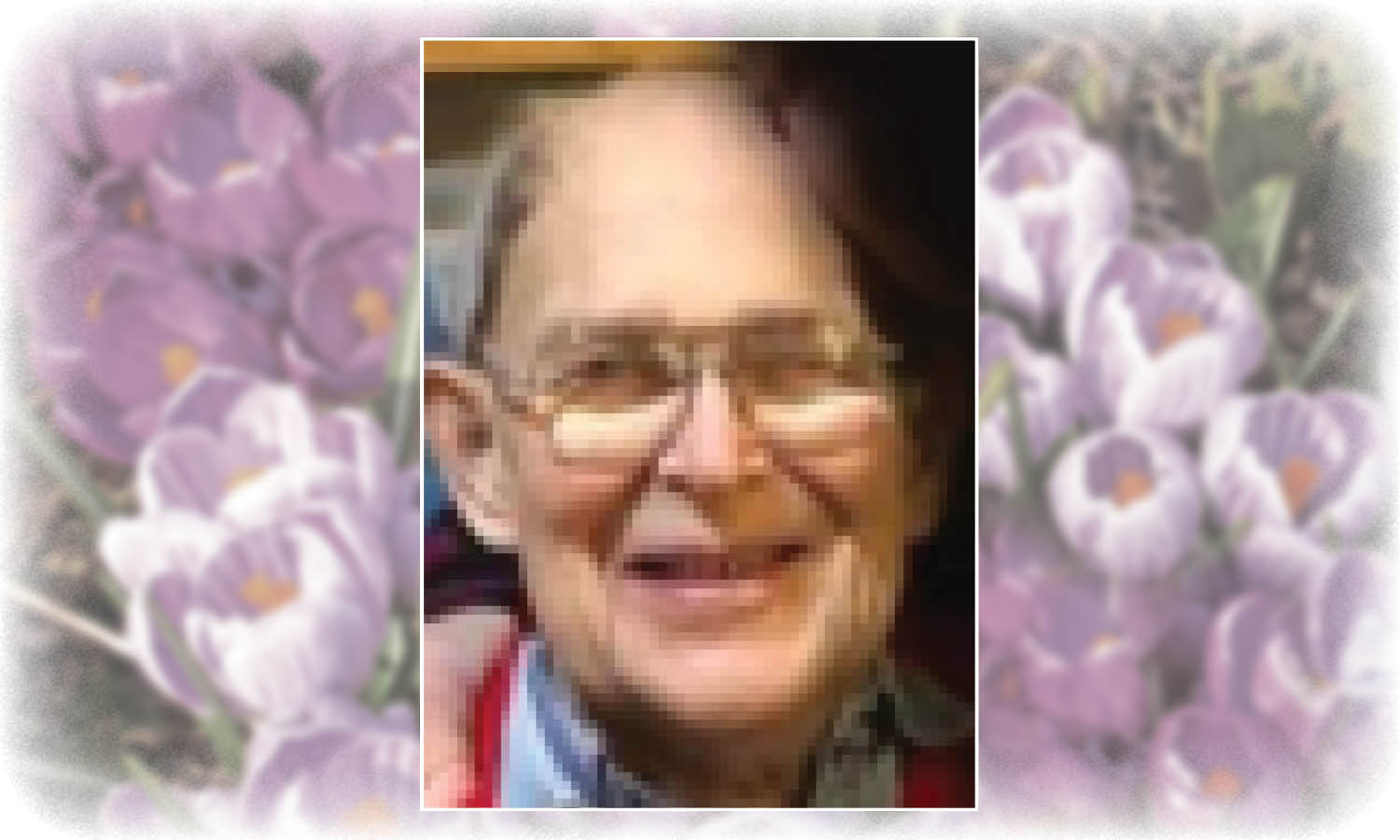 Barry E Pinchin, passed away peaceably at 83 years old, under the loving care community of Greenwoods Eldercare in the morning of Sunday, March 10, 2019. Barry is well known for his sense of humour, and his friendly smile.

Barry had a love of the ocean and was a seafarer spending most of his working years on boats. He was a fisherman for most of his youth and then worked on freighters transporting goods up the northern west coast up to Prince Rupert and Stewart BC. He worked with Northland Navigation on the Northland Prince before its final voyage, then moving his family to Salt Spring Island to work on the BC Ferries until his retirement. Barry was a chief engineer of the BC ferries and was a mentor for many current and past engineers throughout his many years. In retirement, Barry was an avid advocate for mental health and was a long-time hospice volunteer. Barry and Betty loved to travel and enjoyed camping and the outdoors. They traveled for many months upon his retirement to travel across Canada and throughout the United States. Barry was a passionate hobby farmer and vegetable gardener.

Barry will be remembered for his red sweater, his hearty laugh and his fun-loving joking as well as his hardworking ethics.