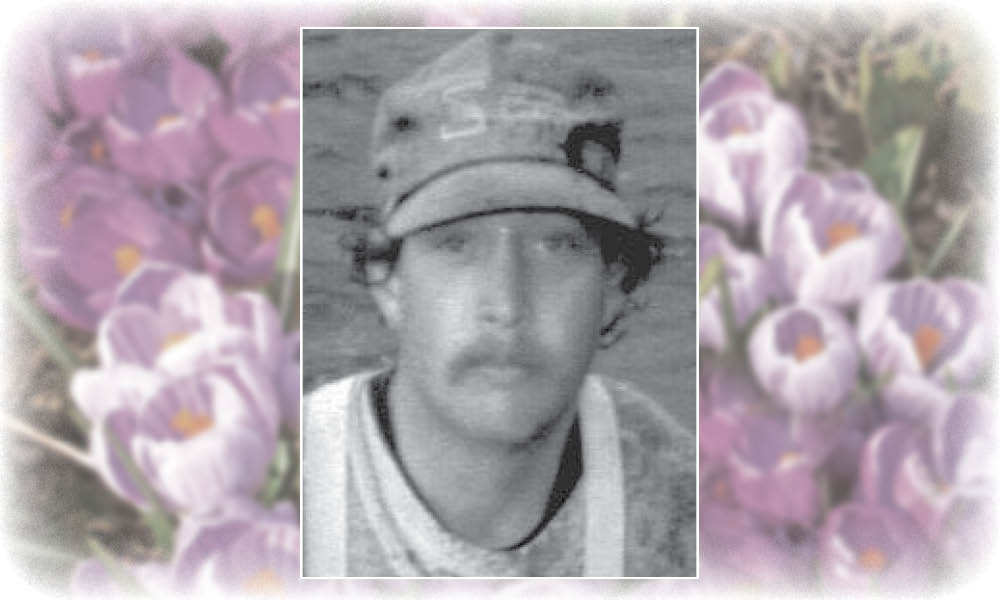 Blaine’s sudden death on Christmas Eve was his surpass for us but timely perhaps, considering his admitted kinship with the Grinch. A tough guy with a warm heart and a keen wit, he was a generous son, brother, uncle and most loyal friend. He loved books, music, the west coast, his ladies, a good rant, hunting, gardening, the Legion and his cat, Willie, not necessarily in that order. Except for a few years in Australia, Saltspring was Blaine’s home from the age of ten and his life was full of great friends and great stories. After he lost fingers in a boating mishap, he would tell his nieces and nephews to “gimme three and a half!” Remarkably, in 2008, with the help of some heroic people, Blaine survived a bear attack while fishing in Port Renfrew. He was ever grateful but in true Blaine fashion, found all the attention almost as harrowing as the bear itself. Blaine always worked hard, mostly as a deckhand and a reluctant drywaller in his younger days and later for Salmon Enhancement and as a stock man at the Local. For the last number of years though, he was the Saltspring Island “Mower Man” and took great pride in his happy customers and beautiful gardens.

A heartfelt thank you to those who were with Blaine at the Legion, first responders and the doctors and staff at Lady Minto Hospital.

A Celebration of Life is planned for the Spring.