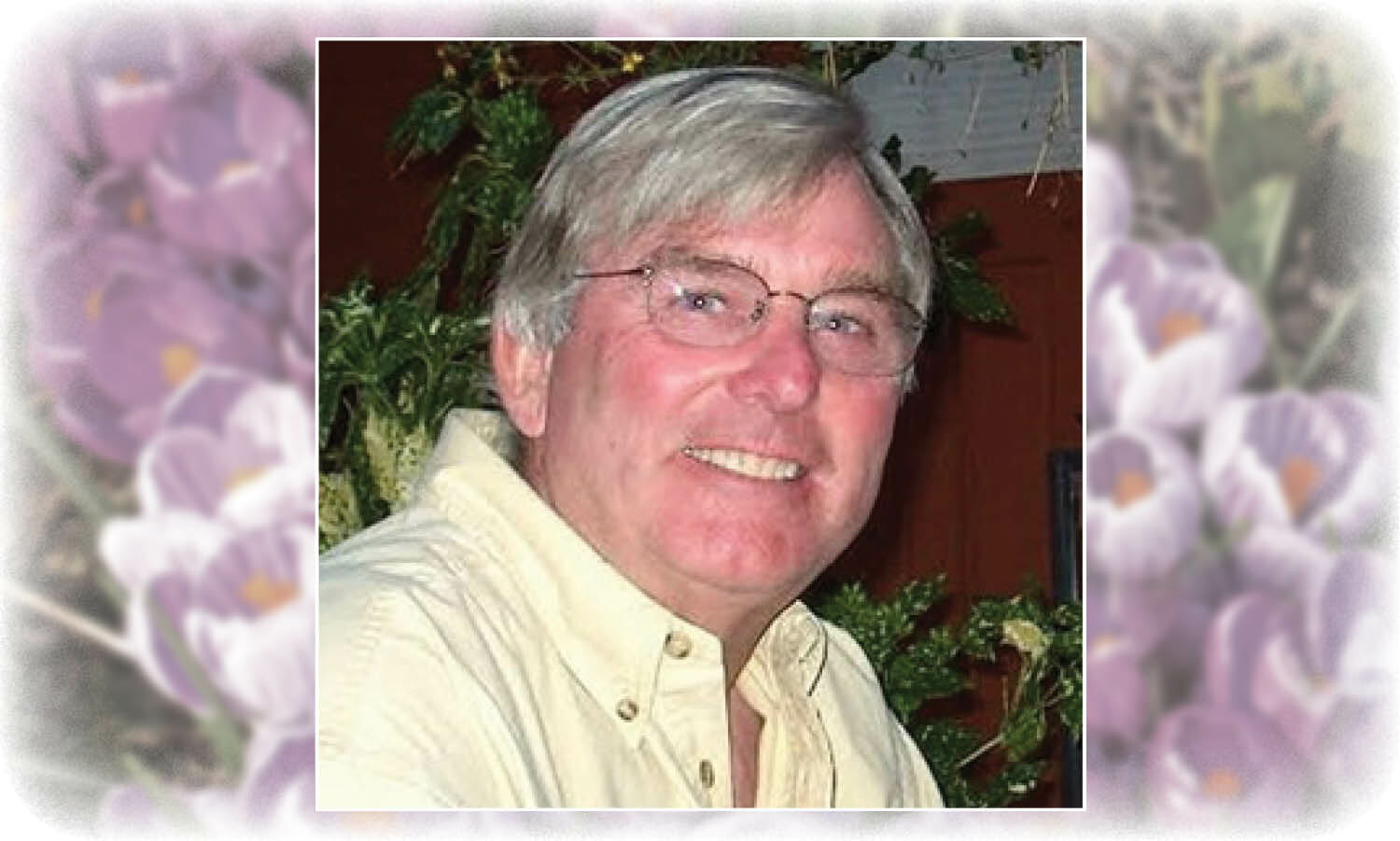 Ronald Perring died peacefully on July 8, 2022 in Lady Minto Hospital. He was fighting cancer for two years and had suffered unbearable pain for several months. In the middle of May he was told by his oncologist there was nothing more that could be done for him. Ron went into hospital on May 25th when it became obvious that he could no longer be cared for at home. His quality of live was diminishing so he made the decision to put an end to the pain and signed up for M.A.i.D. (Medical Assistance in Dying).

Ron Perring was born in England and grew up in Acton with his sister Laraine and his brother Victor. In 1967 he came to visit Canada with a friend and decided to stay. He started in Ontario and made his way west over the next couple of years. He arrived in Vancouver at a time when things were ‘happening’ and he soon made lots of friends. Ron met Doris St Germain in 1971 and they were together for 51 years, living in Vancouver, Burnaby, North Vancouver and the last 30 years on Salt Spring Island.

In 1992 he went to England when his mother died, and reconnected with his daughter Katherine Perring and a few years later met his granddaughter Phoebe Person.

He was an amazing man that could turn his hand to whatever was needed. He was never bored and was always working on some project. He learned welding in England, but took up roofing in Vancouver with his very good friend John Warren. In the 80’s Ron was the president of the BC Dart Association, so he decided to make darts and obtained a metal lathe, then taught himself how to operate it. After moving to Salt Spring in 1992, he wanted to build a shop and studied everything about timber framing, which lead to building three others on the island. He became a sawyer and operated a portable sawmill, cutting lumber for many island folk. Ron loved all kinds of wood and received many calls from friends who needed fallen trees cut up or removed – many pieces of which ended up in his shop for some future project. He recently took an interest in bee keeping, which lead him to building bee boxes.

Playing guitar was one of his hobbies, so of course Ron had to make them. He made acoustic guitars, electric guitars, cigar box guitars and banjos. For many years he enjoyed playing music and singing with his friends Avril Kirby and Ron Miville. They were the Backyard Band and played for tennis club parties, friend’s events, and just together as music lovers. Ron was a member of the Salt Spring Tennis Association for years and played every Monday morning with his friends, as well as whenever a spare was needed.

One of his projects was the restoration of a sports car that he could not finish, despite trying for 28 years. He joined a group of other car enthusiasts hoping for help to get it done, but his health did not allow it and he sold it to one of the group. Ron had a special event on June 30th when his car group, the Crank Cases, along with the Salt Spring Cruisers, did a drive by for him around the hospital. The nurses rolled his hospital bed outside and parked it in the ambulance bay. He was happy to see his bright red 1959 MGA fully restored – he was smiling and enjoying the parade.

Ron felt he was extremely lucky to live on Salt Spring Island where he was so well looked after by the staff of Lady Minto Hospital and by the Community Health Services Nurses. On his appointed day, just before the doctor started the infusion, he asked if he could sing a little ditty. Then he started singing the first few lines of Into the Mystic. His passing was peaceful and we had to let him go just as he wanted. He is sadly missed by everyone who knew and loved him.

‘Let your soul and spirit fly ..… Into the mystic’