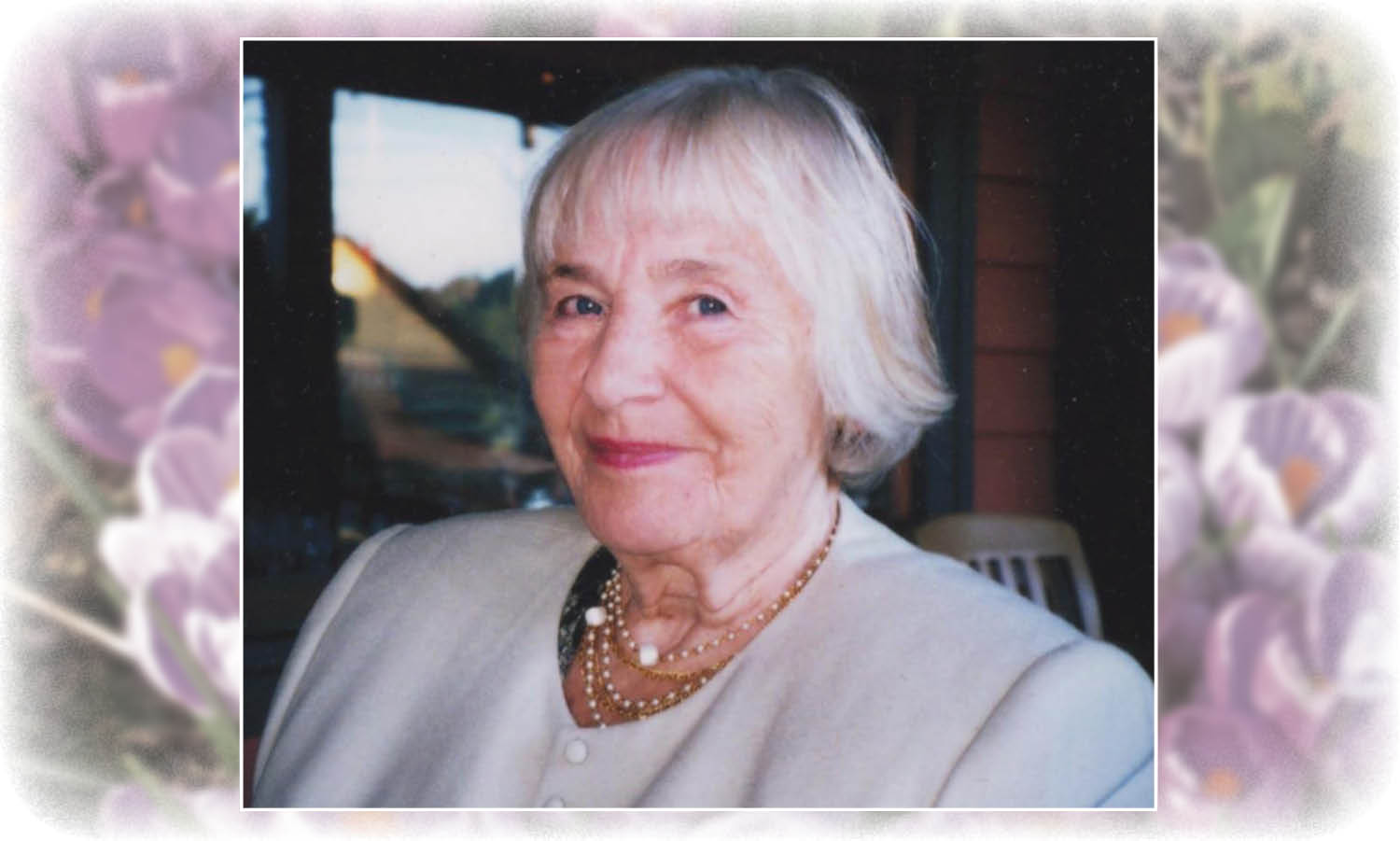 After squeezing what seemed like 3 lifetimes into 1, our Mother passed into the arms of the angels at the age of 85. Mother of 6, Grandmother of 10, Great Grandmother of 11 and Great Great Grandmother of 4, sister to Bill, Mike, Lynne and Peter. Our Mother was devoted to her family, her political family and to improving the communities in which she lived. The last 27 years spent on Salt Spring Island, after moving here from Ontario, where some of the happiest years of her life.

Immigrating to Canada from England with 2 very young children at the age of 21 already tells you what kind of courageous personality our Mother possessed. For almost 40 years she worked tirelessly in the area of North York in Toronto. She held elected positions and sat on some 50 different committees with the objective of changing the lives of the people living in North York, which included the notorious neighbourhood of Jane and Finch. Our Mother was the recipient of the Governor General award for Outstanding Achievement For Voluntaryism and The Commemorative Medal for the 125th Anniversary of Canadian Confederation.

After moving to Salt Spring Island in 1995 our Mother helped to set up the Salt Spring community Kitchen and Community Justice of SSI under the co-sponsorship of the SSI Community Services Society the RCMP and the SSI Crime Prevention Association. Training others in how to teach Conflict Mediation in SSI schools was also a project that she particularly cherished. She campaigned enthusiastically for her political family at every federal and provincial event. She was the proud owner of many ribbons from entries at the Fall Fair. Our Mother also held, at various times, all the position on the Ladies Auxiliary Executive and never missed participating in Legion events.

We are beyond proud of who our Mother was and her example of community participation has inspired all generations of our family. For anyone who would like to pay their respects, there will be a celebration of life held at 173 Howell Lane Salt Spring Island at 4:00pm on Saturday August 27th.