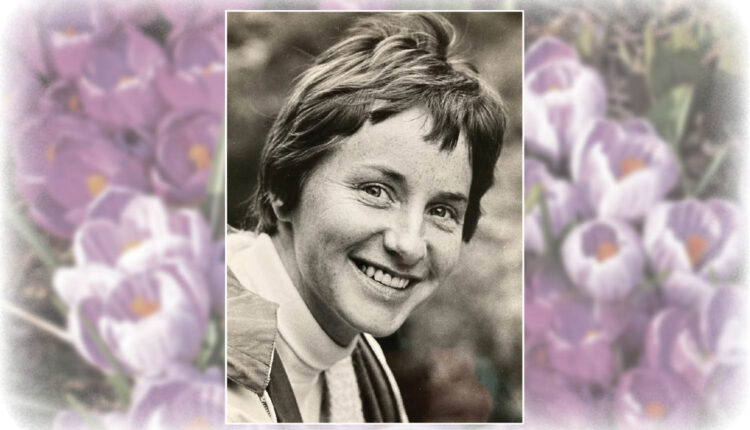 Sheila Innes was born in Kelso, Scotland to Isabella and Hector Innes. She grew up with her two siblings – her older brother Hector (who lives with his family in Scotland) and her younger sister Isabel who sadly passed away earlier this year. Caring and compassionate by nature, it was inevitable that Sheila pursued and excelled at a career in nursing. Adventure and exploration were always in her heart, likely sparked from the many books she consumed as an avid reader and her curiosity about the world. Not one to let her feet grow roots and combining her passions, she set out for Canada in her twenties. Landing a post in Newfoundland, she worked her way across the country as a RN. On the Westcoast of Canada Sheila met Andy Zoltay, a forestry engineer, who shared her love of photography and adventure. They married and had a son (Hugh Andrew). Sheila and Andy settled on Salt Spring Island for their retirement years. While there, Sheila established the Home Care Health Program for the island, continued to read books on all topics, and dabbled in writing, painting, and astronomy. After Andy died, she remained on Salt Spring Island for several more years before moving to Victoria to be closer to her son.
The world is a little less bright without her in it and she will be missed dearly by her family and friends.