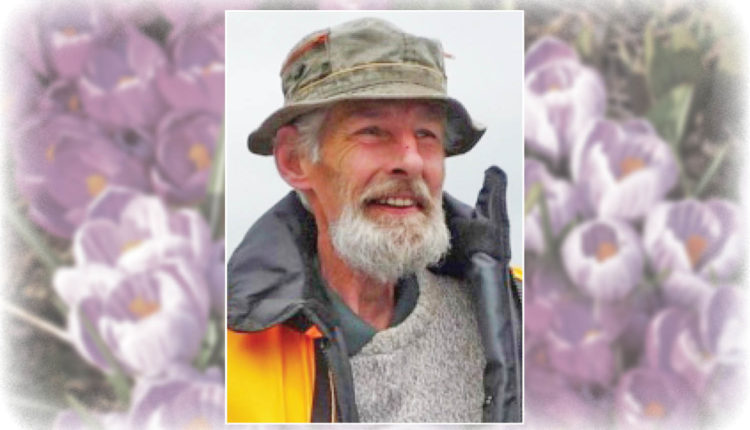 Jan Yeb Ypma at the age of 76 passed away due to a lengthy illness on Salt Spring Island, British Columbia on Thursday, October 5th, 2017.

Jan emigrated to Canada in 1959 and became a Canadian citizen in June 1964 after enlisting with the Canadian Military. Jan served in the Canadian military from January 1962 until he retired as Captain in May of 1983. During his military service he was stationed in many places throughout Europe, Canada and the US, upon his retirement he lived in Calgary and Rocky Mountain House, Alberta, and then finally on the West Coast. In his years of retirement Jan enjoyed playing the piano, painting, writing and living by the sea in Dodge Cove, Digby Island.

Jan was not only a true gentleman, but a unique individual who impacted everyone he met in some way or another with his fine sense of humour. To quote a military comrade when toasting Jan’s military retirement: “Jan’s personal code is one of uncompromising loyalty and honesty and genuine concern for the welfare of others; he had an easy going personality and a sense of fairness.” Jan was a loving and caring husband, father, grandfather, brother, uncle and friend; he will be dearly missed by all of us.

Jan’s family wish to thank the Lady Minto Hospital staff on Salt Spring Island for their excellent care in his final days.

Celebrations of Life to occur at a later date.