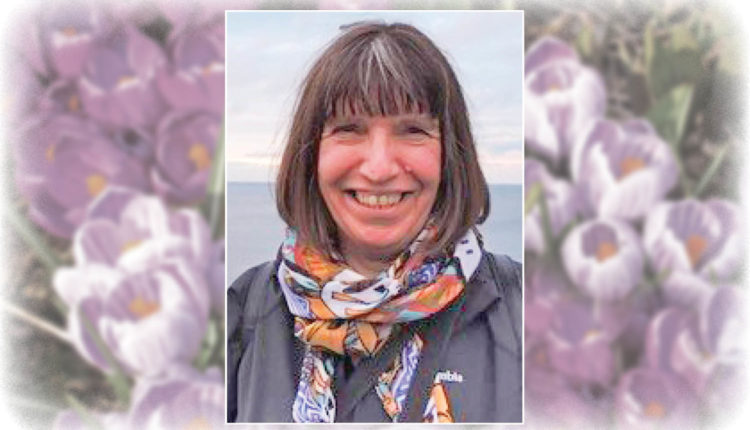 In memory of our loved one Gillian Watson, who passed away suddenly on December 28, 2017 at the age of 70 in Victoria, BC.

Gillian was born on April 13, 1947 in the East End of London “within the sound of Bow Bells”, making her an authentic Cockney. She moved to Toronto in 1973, where she met Thom Quine. Their son Patrick was born in Montreal on October 9, 1976. Gillian completed an undergraduate degree and a Masters degree in Psychology at McGill University, and received a DPHIL in Psychology from Oxford University in 1982. Gillian made Vancouver her home for many years, teaching Social Psychology at UBC until she retired in 2008. Soon after, she moved to Salt Spring Island.

On Salt Spring, Gillian joined the Salt Spring Archives and developed a consuming interest in the history of the Island’s occupants. She also enjoyed working on the non-fiction library committee and was an enthusiastic birder. After many years as a permanent resident, Gillian became a Canadian citizen on July 1, 2017. Her profound intelligence and curiosity led her to explore everything from nature (especially birds) to poetry, human foibles, art and yes, death.

Gillian is survived by her son Patrick Watson Quine and her sister Rosemary Watson, and by numerous extended family and friends in BC and the UK.

We will all miss you Gillian.