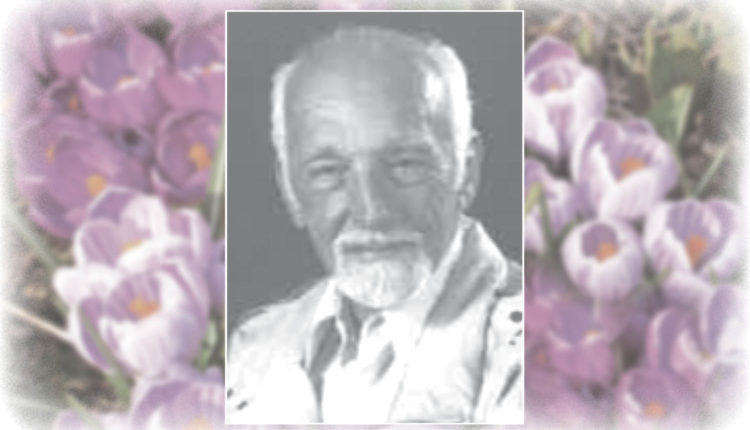 Philip’s passion for the arts framed his career as the foremost museum conservator in Canada. After military service in WWII, Phil trained as an art teacher and began his career at the British Museum in London in the Oriental Antiquities department. He moved to Canada in 1966 with his Canadian wife, Denise. There he founded the Conservation Program at the British Columbia Provincial Museum, (Royal British Columbia Museum) overseeing some of the early work preserving First Nation’s totem poles. Philip also developed & taught the first university Conservation course in Canada at the University of Victoria. Phil then took the position of Director of Conservation Services at the Canadian Conservation Institute in Ottawa. He wrote nationally & internationally on topics related to artifact and cultural preservation and their importance to the world at large. In his own words  “miraculous experiences when the ancient past almost literally speaks to us. … Magic!”

In retirement, Phil returned to British Columbia to enjoy time with family, his extensive garden, beloved pets as well as painting. He will be remembered as a warm & generous man; always with a story to tell and a pipe in hand.
Thank you to Greenwoods Complex Care Facility & Lady Minto Hospital.