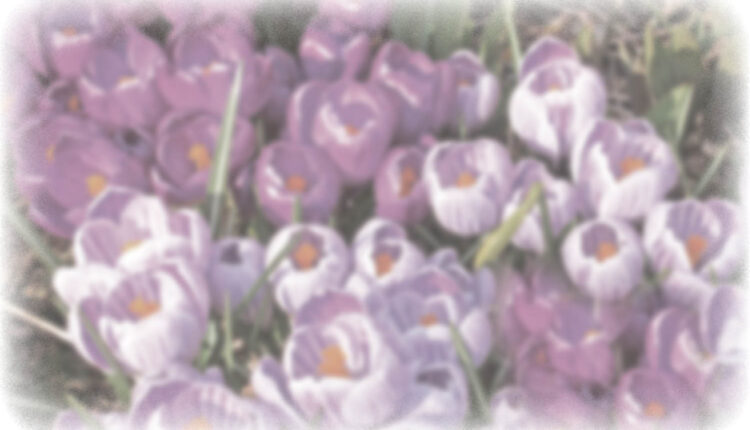 Marion Eleanor Tuttle
(Nee: DEMPSEY)
Marion was born in Stratford Ontario, on November 3rd 1925 to parents Earrol John Dempsey and Eleanor Dempsey (nee Strudley). Marion moved to Calgary in 1953 where she met and married Graeme Tuttle where they lived happily until Graeme passed in 1991. In 1996 Marion moved further west to South Surrey BC, then moved to James Bay Victoria (2010 to 2014), then to Saltspring Island (until late in 2017). She died peacefully at a nursing home in Sidney BC on July 9th 2021, with both of her sons by her side. Marion is survived by her children (Brian, Hugh), her grandchildren (Shannon, Greg, Kristin, Kyla, Amber) and her great-grandchildren (Ollie, Jessica), nieces and nephews, cousins and many many good friends.
Marion lived a good life and she lived it well. We love her, and she will be missed by all.