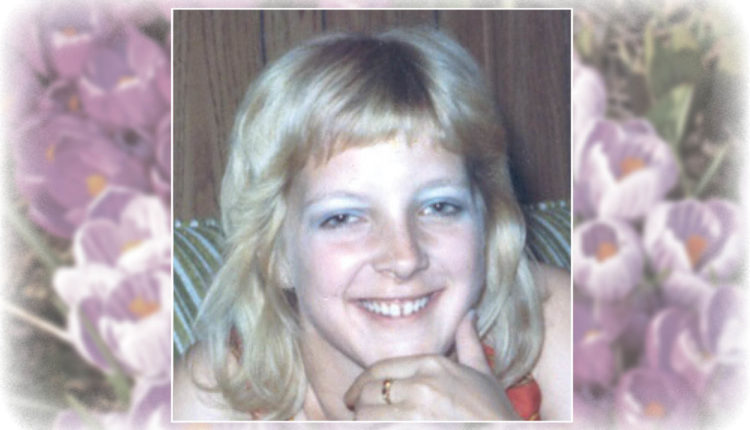 At roughly 9:45am on May 21st, 2018 our beautiful mother, wife, sister, auntie, cousin, and friend, Deborah Toynbee passed away due to a serious case of both viral and bacterial pneumonia complicated by liver failure.

After leaving her childhood home at the age of 17, Debbie enjoyed her substantial and eventful life in many places in North America. In addition to being a Salt Spring Island resident during the 1970’s, some of the places that Debbie lived included Ontario, the Yukon, Saskatchewan, New York, New Jersey, Florida, Texas, and it was on Camano Island in Washington State where she lived her final years with her beloved and loving husband Richard Laurence Toynbee.

Deborah is survived by her husband Richard and two sons, Richard Gisi and Logan Alphonse. We will so deeply miss this amazing lady and remember her for her many great qualities. Not the least of which, for her kind generosity and fantastic sense of humor. Debbie would never think twice about helping those she knew in need and was quick witted with a healthy dose of comedy and joviality.

We will be holding a Celebration of Life for Debbie on Salt Spring Island toward the end of the summer and will publish details closer to that date.

Nobody Asked Me But: Classic and classless phone scams abound