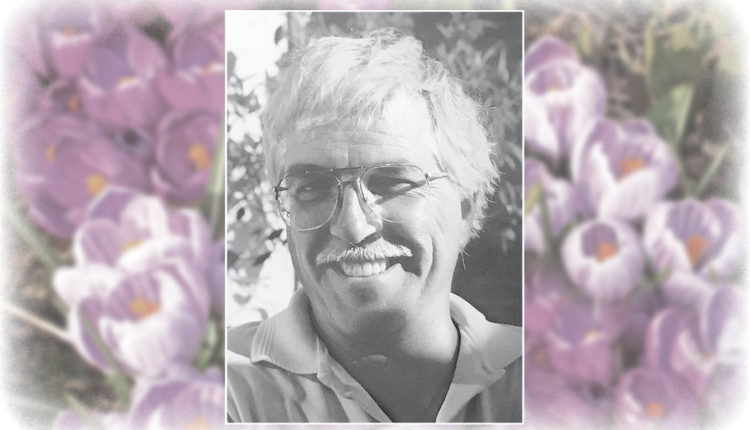 Tim passed away on Tuesday, November 6 after a sudden downturn in his health. Many thanks to Braehaven, Dr. Beaver, Lady Minto ER, and Royal Jubilee ICU.

He was born August 20, 1946 in Montreal, Quebec and was proud to have attended Lower Canada College (LCC). He moved to Salt Spring in 1973 to start his teaching career. He later lived in Victoria for many years, before returning to Salt Spring in 2016 to reside at Braehaven.

He will be remembered by his two daughters Melanie and Lisa; his twin brother Tom, sisters Lee and Gina; his three grandchildren Lukas, Grey, and Ruby; his two nephews Russell and Ryan; and friends near and far.

He will be laid to rest in Montreal with his family.