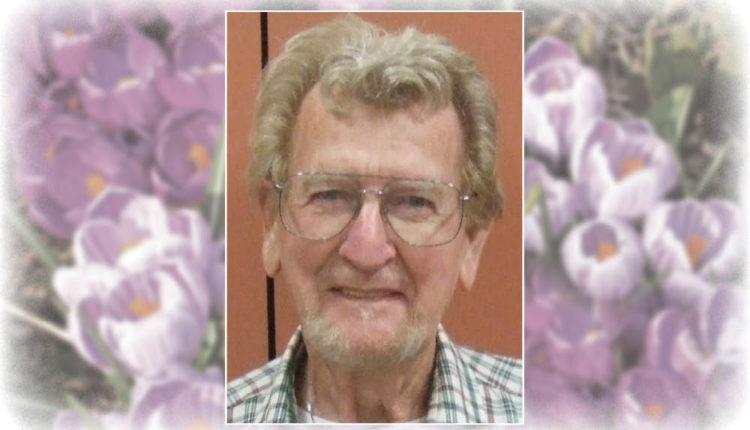 Bert passed away peacefully on September 6, 2018 at the age of 93 at Warkworth, Ontario. He was born in Toronto, Ontario in 1924 as the fifth of five sons to the late William Irvine Small and Mary (Cobban) Small. A 1947 photo in The Toronto Star celebrated the reuniting of the family after all five sons safely returned from the war.

Bert and his late wife, Peggy (Margaret MacLean) Small were married from 1946 until her passing in 2006. They are survived by four children, four great grandchildren and ten geatgrandchildren.

A member of the Art & Letters Club of Toronto and a long-time employee of Sears, Bert became known for his projects relating to fine arts. His watercolour paintings have sold from coast to coast both in Canada and the USA and are included in several Corporate Collections. His Canadian Centennial contribution was a totem pole he carved that has stood in Scarborough’s Thomson Memorial Park since 1967.  Bert logged some 600 flights as a glider pilot.

Bert and Peggy moved to Salt Spring Island on the west coast of British Columbia in 1991, and he was one of the Directors of the SSI Artist’s Studio Tour. One felt accepted and secure in his presence.  Optimistic to the end, he was fond of simply saying, “I don’t worry!”. He will be missed.

In lieu of flowers, donations to
The Bridge Hospice in Warkworth, ON. would be appreciated.
Online condolences may be made at www.brettfuneralchapels.com.