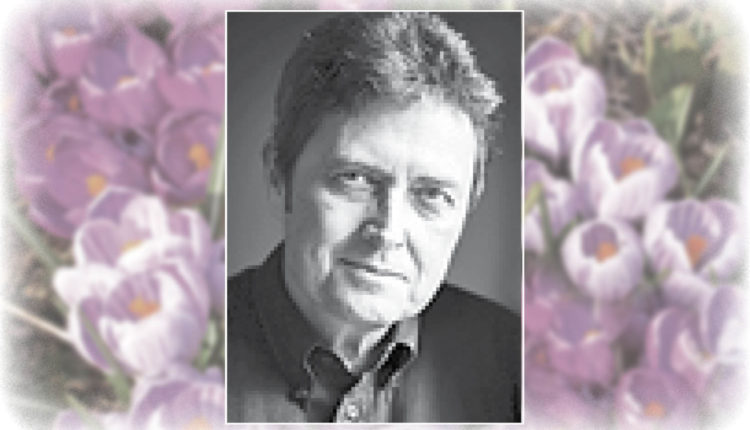 Andy passed away on September 14, 2017, at the age of 63.
Born and educated in England, Andy worked for most of his life as a geophysicist for various Canadian oil companies based in Calgary. However, after being diagnosed with cancer in 2002 and retiring from full-time work, he became more and more concerned about climate change. He began doing research and educating the public on the dangers of continuing to burn fossil fuels. His work appeared in various publications and he quickly gained a reputation as an eloquent spokesperson against climate change deniers.

Andy had a wide circle of friends and admirers who appreciated his work and are deeply saddened by his loss. He was a wonderfully kind and generous person, a great storyteller too, with a fine sense of humour.
He is survived by his wife Annick on Salt Spring, and by family in England and the US.