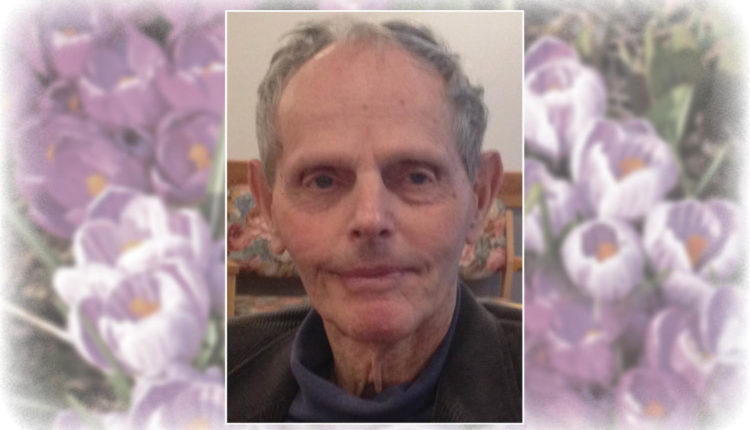 Let's get you moving!