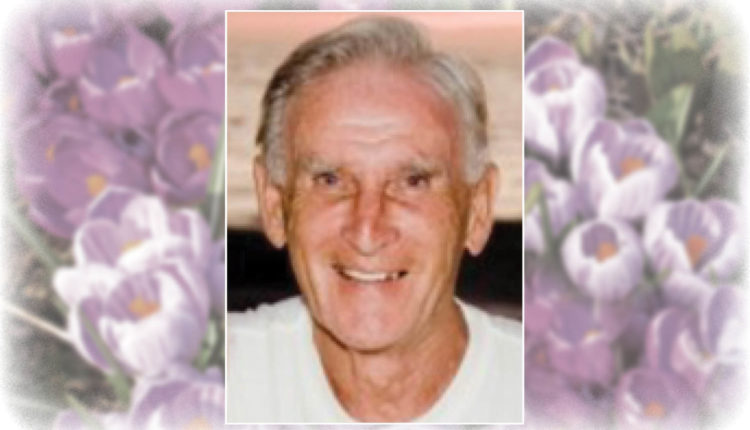 Peter was born in Ponteland near Newcastle on Tyne – a Geordie who grew up in the mining village of Greenside where his folks had a pub. He attended Barnard Castle School where he excelled at cricket and rugby. At 16 he was one of the youngest to play cricket for Greenside in the Tyneside senior league.

He graduated from Newcastle Medical School in 1954 then spent three years as a G.P. and surgical registrar on the Isle of Lewis in Scotland where he met and married Jean MacLean, a school teacher. They moved to Angmering in Sussex where he had a family practice for eight years. They had three daughters; Sheena (Kirkham), Susan (Stepaniuk), and Fiona (Sollitt).

In 1965 they decided to immigrate to Australia but first trek across Canada in a Land Rover and caravan to Vancouver. Instead, they stopped off at Sylvan Lake, Alberta, and remained there for 10 years. They moved to Salt Spring in 1974 where he had a family practice before retiring at the age of 76. His wife, Jean, died in 1982 and he married Maureen (Clarke) in 1986.

He enjoyed the camaraderie of the Egg Heads Club and the PGA Golfers, and winters spent golfing in the California desert with Maureen. He was always quietly proud of his three daughters and their achievements, and his 8 grandchildren and 4 great-grandchildren. Peter was a well respected physician and member of the community, and he was much loved by his family.

A celebration of his life will be held in the Spring.

Both goalkeepers MVPs in 0-0 draw