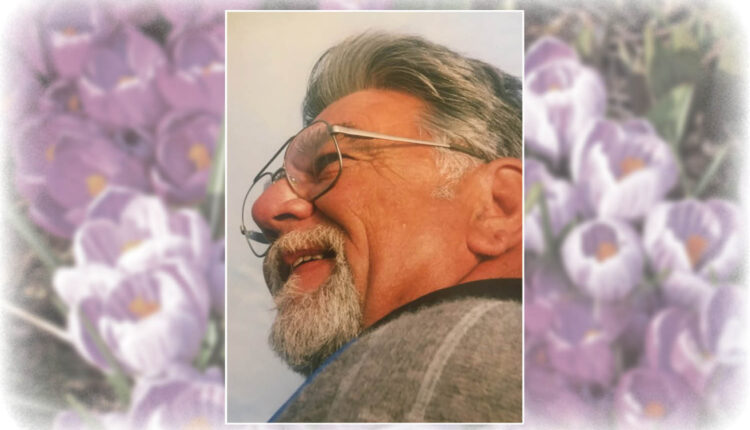 Robert (John) Roland, born August 20, 1949 on Salt Spring Island, passed away on September 1, 2021 at Royal Jubilee Hospital. He is predeceased by his father, Harry (Jack), and mother, Laura, as well as sister Ethel and brother Herk.

He leaves to mourn his partner Michele (Becky, Dane, and children Arlo, Emmett, and Wylie). He will be dearly missed by sons Josh (Michelle), Adam (Raina), and Peter (Ai), and their mother, Donna; his grandchildren Sydney, Carter, Hinome, Michi, Isla, and Ivor; and his siblings Leona, Marina, Josie, David, and Cathy.

John grew up the eldest son in a pioneering Fulford Harbour family. After graduating high school, John moved to Victoria and began his career in the marine industry. His life’s work was on the water: whether you needed a boat sold, designed, or built, a marine survey conducted, a marina built, or a skipper for your yacht, John, the quintessential marine consultant, was your man. He made friends in the industry working all over the world, from the Caribbean to the Mediterranean, from Alaska to Panama, and all points in between.

John was known for his many pithy one-liners, and perhaps would want to leave us with this final one: “He’s okay…he’s dead now.”