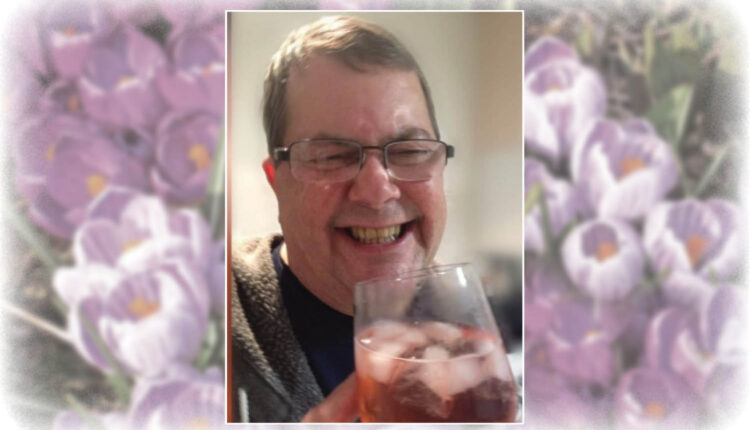 Having worked in the hospitality industry, Garth developed a love of good food and great wines and thus learned to cook some mouth-watering dishes. Many of his friends and family were lucky to have had meals cooked by Garth but learned to not arrive hungry as a normal dinner hour for him would be 10pm or later.

Garth was born in Vancouver and grew up in Kelowna and North Vancouver. He lived on Salt Spring Island for the past decade and before that in Yellowknife, Lake Louise and Spain.

During his final year, Garth was always telling his family how grateful he was to his medical teams and the health care workers who would fill his days with conversations.

There will be no memorial service; instead raise a toast to Garth with your favourite beverage. Cheers Garth, you were loved and will be missed!