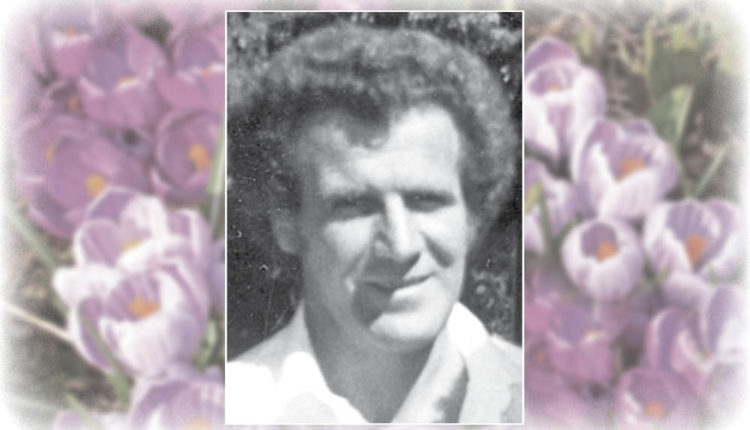 George passed away July 28th at Victoria General Hospital, Victoria, BC, with his son and daughter by his side. After a lengthy struggle, he is finally at peace. He lived his life according to George, and made his final call.

Richard and Linda would like to thank all who cared for George. We are eternally grateful.