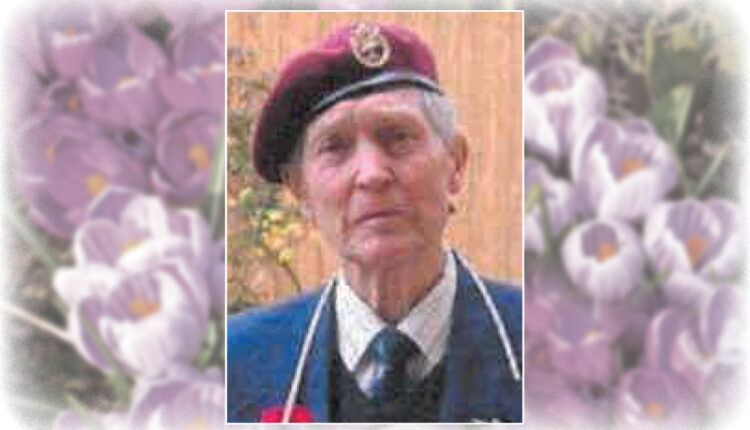 Born in Liverpool, England in 1926, Lewis died in his home on Salt Spring Island, on the 8th February 2021.

Lewis was the second son of Frederick and Muriel Pitman. He received his early education in the city of Liverpool and in nearby Lancashire. He joined the army in 1944 and became an army pilot, and a member of the famous Glider Pilot Regiment. Later, he attended universities in England and Canada and trained to become a teacher of English.

In 1951 he married Valerie Joyce Lelliott (he claimed that he never deserved her) and they emigrated to Canada 1955, eventually living in Kenora, Welland, Hamilton, Aurora, and Blyth before retiring to beautiful Salt Spring Island. Over the years Lewis also become a distinguished potter, a health nut, a bagpiper, a keen runner, and periodically contributed articles to various newspapers. He had a full and busy life. The Pitman family became complete when they eventually had three wonderful children during the memorable sixties: Nancy Jo (1960), Andrew (1963) and Matthew (1965) all of whom were much loved, and who taught their parents more than they ever realized. Later, the family grew to include three grandchildren and two great-grandchildren.

There will be no service: the rest is silence.