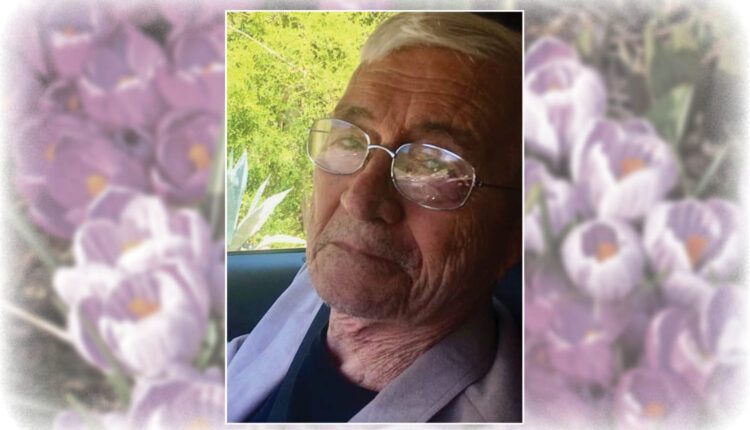 A year later, we honor the life and death of Ray Phillips…

Raymond died on September 24th 2020 at the age of 84 at Lady Minto hospital from complications due to multiple strokes in recent years.

Ray was born in New Westminster, B.C. on February 15, 1936 to father Harry and mother Dorothy (nee Beaton) as the second of two children.

Ray spent much of his youth working in his father’s store, Phillips Appliances in New Westminster. He attended the University of British Columbia and graduated with a BA. Over the course of his life, Ray had many careers, from stock brokerage, to sales, to real estate consulting. It was not until mid-life, however, that Ray discovered his real passion, where depth psychology and quantum physics meet. This passion led Ray to pursue a master’s degree at Pacifica Graduate Institute and to spend the rest of his life working on his magnum opus exploring the intersection of new physics and psychology through the lens of his own life story.

Ray reveled in being a father and grandfather, taking immense delight basking in the presence of his children and grandchildren. Family meals and snuggles on the couch were among his favourite things in the world. Ray also loved golf, a good drink with friends, and the simple pleasure of solitude, while having a good “think” and a glass of red wine.

Ray was preceded by his parents. He is survived by his brother Gordon Phillips, daughters Heather, Chelsea, and Amy, his son, Cam (Tanya) and his three grandchildren, Lyra, Connor, and Nathan as well as his two ex-wives and dear friends, Jean and MarySue.

Due to covid complications, details for a celebration of life will be announced at a later date.

Joseph Campbell’s famous phrase “Follow Your Bliss” was very meaningful to Ray. To honor his memory we invite you to “follow your bliss” in some way.