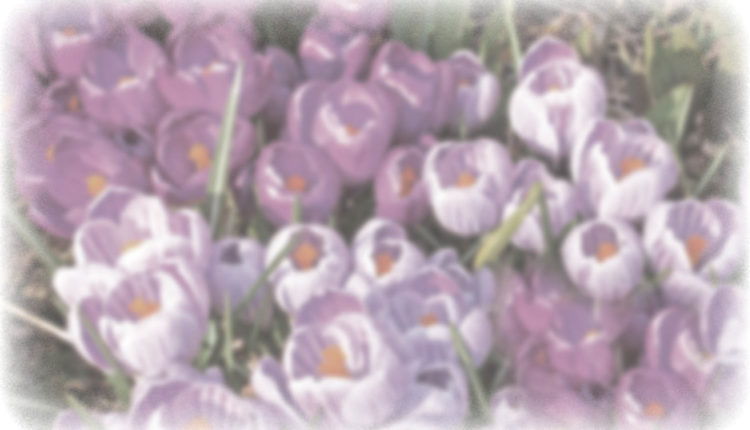 Sinclair was born December 4, 1921 at Radisson, Saskatchewan, Canada. Survived by wife Shirley Ann, and children, Byron, Jeff and Jennifer. Served in Word War II in the RCAF as a rear gunner for two operational tours in Bomber Command, Pathfinder Group, awarded DFM. Graduated from University of Saskatchewan with an MA in History. Served in Department of Foreign Affairs 1950/1983 at Ministry and in a number of posts abroad, retiring as Ambassador to Ecuador, retired on Salt Spring Island 1983/2003 where he was actively engaged in island affairs and spent his last years in Australia.