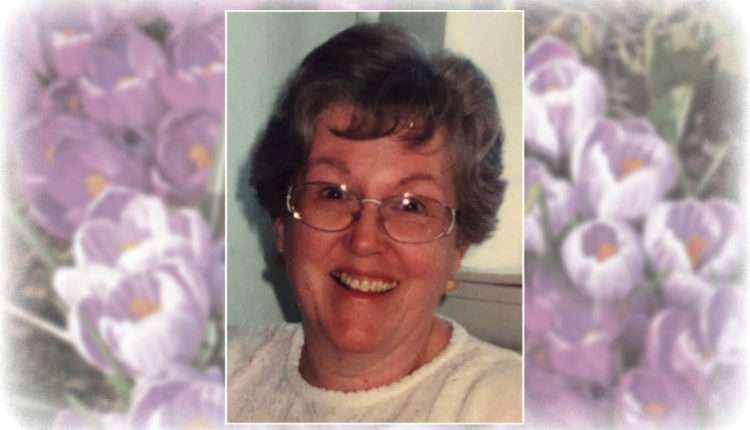 Margaret thought of herself as a true “off-the-wall” islander, who fit right in on Salt Spring when she settled here in 1972. She spent the next 25 years working as a nurse and in other support positions at Lady Minto Hospital. That is where, in 1973, she met Steve Millen, the love of her life. Five years later, they built a log house together on Mobrae Avenue. Margaret’s father came to live with them between 1997 and 2007, after which they moved into Ganges. In 2017, Steve’s spirit went to soar with the eagles.

Margaret went to school at Queen Margaret’s in Duncan and graduated from Cowichan High School. She studied nursing at Royal Island Hospital in Kamloops and at Nanaimo Vocational School, then went on to practice in Vancouver, North Van and Victoria before settling on Salt Spring.

After she retired, Margaret sang in the choir at All Saints by the Sea for almost 20 years, until Steve’s health required her full attention at home. She was also involved with the Soup’s On program at the church for the 10 years that it ran, developing recipes and helping feed lunch to upwards of 100 people every Thursday. She spent a lot of time at the hospital’s Thrift Shop, finding treasures for both herself and her family. She also supported local artists, purchasing work, mainly of animals, from many of them.

Margaret’s life-long love of horse-riding began in high school. She loved to knit, especially socks, for family as well as for those in need. Her favorite opera was The Magic Flute and her favorite piece of music was Bach’s Double Violin Concerto. She was a prolific reader, enjoying a variety of works from Laurence Gardner to Daphne du Maurier.

Margaret chose to spend her last days at the hospital where she had cared for so many. Very fittingly, she received the best of care and her family received the most gracious welcome. There are no words to convey our thanks.

Margaret is on her way to her next adventure, where she will be with Steve and enjoy the hummingbirds.