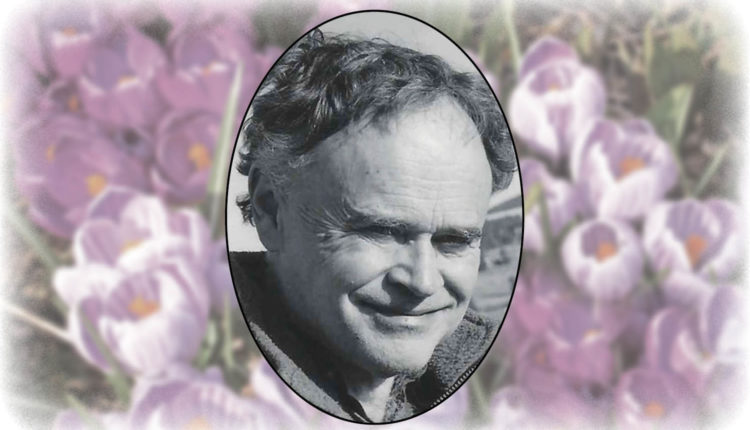 Mac was born in Vancouver to William Joseph Mouat and Jean Eileen Stewart. He fondly remembered his early years growing up in Williams Lake before moving to Salmon Arm, where he graduated from high school. In 1963, he received his B.Sc. from UBC in Physics and Psychology. He resided in Vancouver, Abbotsford, Salt Spring Island, and most recently, the Cowichan Valley.

Mac was an avid curler, golfer and competitive chess player. He loved the outdoors and had a great sense of adventure. He spent much time exploring Northern B.C. while working as a surveyor on the construction of the Stewart – Cassiar Highway. Over much of his life, Mac took his backpack and explored fascinating places around the world. Nearly thirty years ago Mac travelled to Thailand and fell completely in love with the people and the country. He returned to Thailand, every winter until 2015, exploring more of the communities and making friends everywhere he travelled. It was during one of these trips that he met his Thai wife, Kristsana.

Mac had an eagerness to listen to others, a kind way of sharing his thoughtful observations, and was incredibly generous. He deeply enriched the lives of all those who knew him.

Mac was predeceased by his parents and his sister Heather. He is survived by his nieces Adele and Rhonda, by his wife Kristsana, and by a very large extended family and friends around the world. A gathering to celebrate Mac will be held at the Royal Canadian Legion (Meaden Hall) on Salt Spring Island, April 18, 2020 at 1:00 pm.

Mac’s family and friends would like to sincert the Cowichan District Hospital for their generous support and compassion.