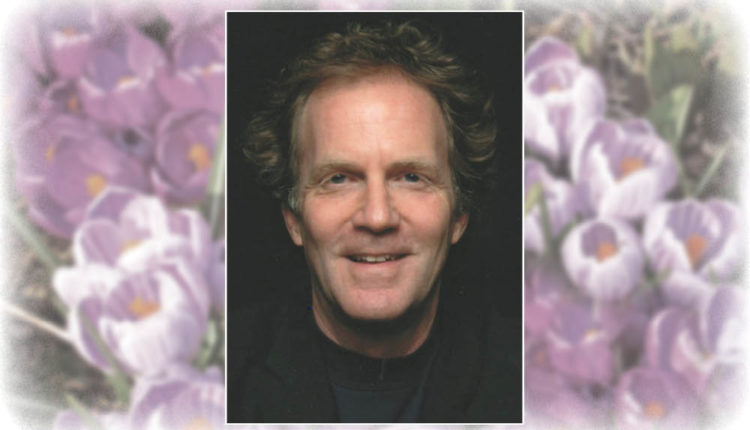 There are no words that can capture the heartache of watching a starlit person slip through your fingers.

Richard George Meech was a humble, handsome, Harvard-educated man, full to the brim with heart, humour and grace. Driven by passion for wisdom, for the inner spirit, and for the elevation of the soul, Richard was enraptured with the great mysteries of the universe, the wonder of its garden planet and the sacred nature of all beings.

Blue eyes twinkled when he woke and never stopped. In every moment and every encounter there was curiosity and joy. His mastery was the art of living.

Richard’s colleagues couldn’t wait to embark on new projects, new adventures with him. He led bike trips through Europe decades ago that participants are still talking about – how can one forget gleeful, madcap, toga-clad dips in the Trevi Fountain?

Three years ago, after many successful years as a cutting-edge producer/director of documentary films, Richard moved from Toronto to Salt Spring Island, B.C., with his loving partner of 24 years, Kathryn Jill Rigby.

They started new lives. Changed their priorities. Conceived passion projects that ranged from saving orcas to healing the planet. Between them, there were no limits to what could be accomplished.

But a routine prostate biopsy on Wednesday, September 26 resulted in urosepsis and within 48 hours, the light of many people’s lives was extinguished.

A Celebration of Richard’s life will be held in Toronto in December. Details will follow.

Condolences, photographs, memories may be forwarded to family members at meechandrigby@gmail.com.