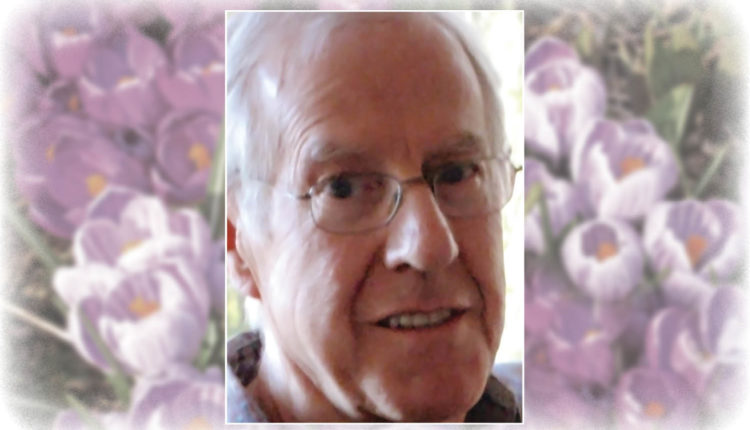 Hugh was born in Winnipeg, but grew up in Vancouver. His father died when he was 4. He left school after grade 9 to help support the family by working on the tugboats. After spending time in the Merchant Marines and the Royal Canadian Air Force, he returned to school and became an Engineering Technologist. Hugh and Nancy married in 1961 and settled in Edmonton where they raised their family. Hugh worked in the Physics department at the University of Alberta for 30 years.

Hugh was an avid skier and met Nancy while skiing. He was also a pilot, mountain climber, builder and golfer. He always had a love for the ocean. While on a sailing trip, he and Nancy stopped at Salt Spring Island and decided to build a home there in 1989.

Hugh had a lively sense of humour and a deep desire to learn. Hugh and Nancy volunteered with Meals on Wheels on Salt Spring for almost 30 years. He will be missed by those who knew and loved him.

Gearing up for Bike to Work Week