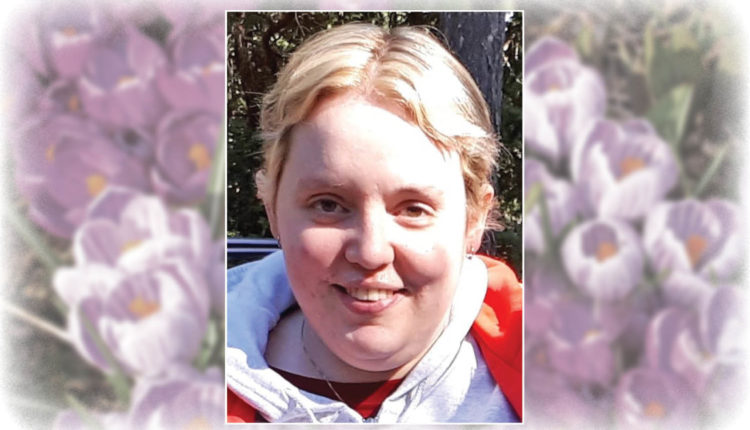 Shawna grew up in Vancouver and attended classes at Kerrisdale Elementary and Point Grey High School where she graduated in 2005. When her mother, Jean, moved to Salt Spring, she moved in with her father, Drew, who later moved to Chilliwack. She continued to visit her mother on Salt Spring Island regularly.

She leaves behind her parents, her aunt Wilma, cousins Shane, Robin, Dylan, Aiden & Will, cousins Sandra, Peter (& wife Fiona & son Ruaridh), her grandparents Peter & Sheila MacKay, and her good friends David and Dale Storm. From an early age, Shawna had a lifelong passion and love for horses and riding. Her love of dogs and jokes will be remembered by the Dogglers of Duck Creek Park.

A service of remembrance will be held at All Saints by-the-Sea on Friday, January 19th at 2 p.m.