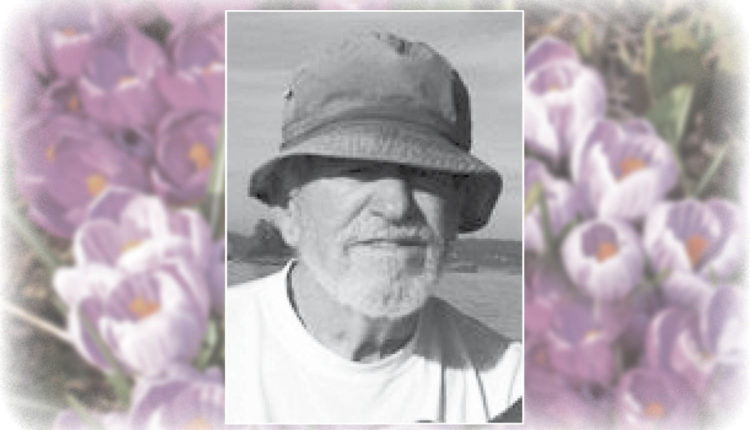 Douglas Warren Martin of Saltspring Island died on May 19, 2017, at the age of 78, as a consequence of Parkinson’s disease. Doug was born in Berkeley, California, in 1939. His parents were the late Marvin D. Martin and Norberta K. Martin, also of Saltspring Island. Doug graduated from Livermore High School (in California) and Armstrong Business College (at Berkeley). He was an independent businessman, providing purchasing services to private and public entities.

Doug is remembered by friends and family as a seaman through and through. In 1966, at the age of 26, he sailed the 32-foot sloop Avanti from San Francisco to Honolulu with his wife and six-year-old son as crew. Some 700 miles out of Honolulu, a hurricane toppled the mast; still, the Avanti completed its 26-day voyage under the sail power of a jury-rigged spinnaker. This adventure set precedent for a lifelong philosophy of independence and survival, a preference for all things “off the beaten path,” and an attitude of “no one can stop me.” Doug was an avid reader, and it comes as no surprise that his favorite book was Sterling Hayden’s autobiographical Wanderer, a sea adventure featuring independence and the flouting of convention.

In 1973, Doug moved to Port Alberni, BC, and built a home near Sproat Lake. In 1989, he moved to Saltspring Island, where he hand-crafted yet another home at Long Harbour. In the course of his near 30 years on Saltspring, Doug could often be found on the Ben Gunn, still moored at Grace Point.

Memorial services will be held on Saltspring on September 24 and in Hawaii on November 11 of 2017.